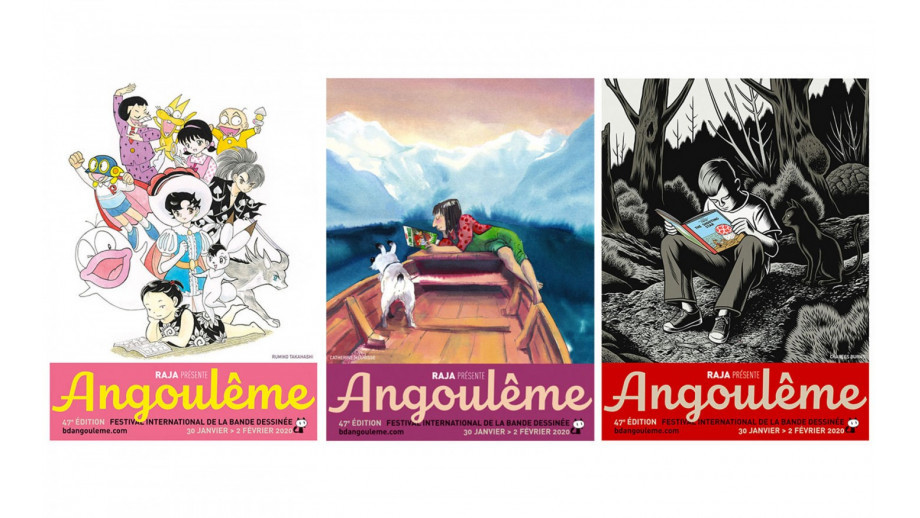 The Book Institute at the 47th International Comics Festival in Angoulême

On Thursday 30 January, the 47th International Comics Festival in Angoulême begins. It is the largest comics festival in Europe, which has been organised since 1974. The Book Institute will participate in this event for the first time.

The Polish stand is organised jointly by the Book Institute, the Polish Comics Association, and the Polish Institute in Paris. The stand called Polish Comics will be attended by representatives of Timof Comics, Kultura Gniewu, Egmont, and Planeta Komiksów publishing houses.

The Book Institute, together with the Polish Comics Association and the Paris Polish Institute, also organises a panel entitled "Polish historical graphic novels", in which Marek Oleksicki and Paweł Piechnik will take part. Moreover, the panel "The Rise of the Graphic Novel for Children" will be attended by Agnieszka Świętek.

There will be 400 events during the festival: meetings with authors, exhibitions, workshops, conferences, presentations, and film screenings. The festival will be attended by as many as 2000 authors from 32 countries. The biggest star of the festival will be Robert Kirkman, an American comic book author, screenwriter, and film producer, who became famous for his series "The Walking Dead" and "Invincible".

On the occasion of the festival, Grand Prix de la ville d'Angoulême (Grand Prix of the City of Angoulême) is awarded for lifetime achievement or achievements in the field of development of the comic book. During the festival, there will also be an award for the best comic book, which has been awarded annually since 1976. The winners – illustrator and scriptwriter of the winning title – have been awarded the Golden Wildcat statuette (Fauve d'Or) since 2008.

The French Minister of Culture, Franck Riester, has declared 2020 the "Year of the Comic strip". On this occasion, on January 30th, the opening day of the festival, at 1 p.m., the French are to take a break to read comic books.

Since 2019, Angoulême has been a UNESCO City of Literature.

The festival will last until Sunday.

The plan of the event can be found at this link: https://www.bdangouleme.com/plans-du-programme-du-festival

Next: 35 lat temu zmarł Józef Mackiewicz Back to list