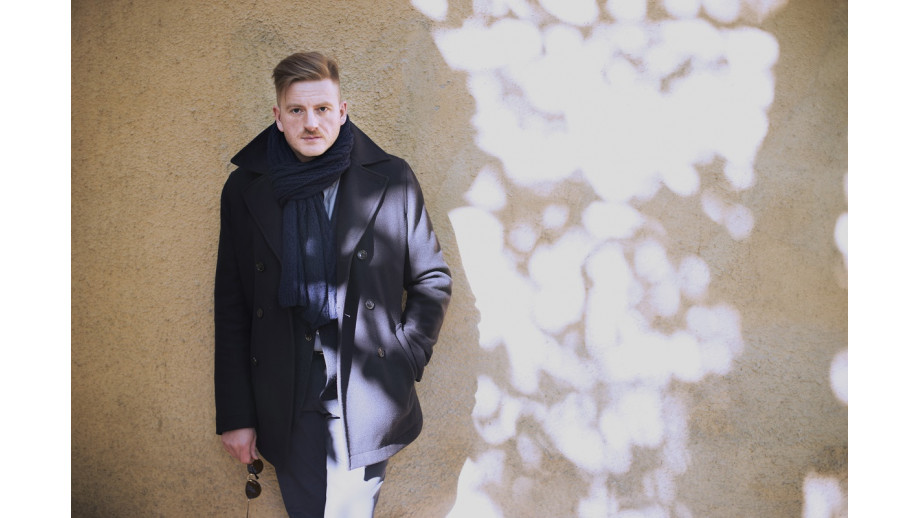 The winners of the German-Polish Samuel Bogumił Linde Literary Award in 2019 are Szczepan Twardoch and a German writer - Christoph Hein. The award has been granted by the authorities of the friendly cities of Toruń and Göttingen since 1996.

The Linde Award is granted to artists "whose words create ideals and values by connecting people, societies, and nations in a common conversation" - we read on the website of the city of Toruń.

Hein is one of the most important living writers in Germany. In his work, he pays attention to characters from the margins of society. A characteristic feature of his work is that he places the action of his stories or dramas in historically distant eras. Simultaneously, he engages with issues that are universal and topical at every moment in the history of mankind. Hein's favourite themes are unhappy love and a failed revolution.

Twardoch, on the other hand, is one of the most important Polish prose writers of his generation. The hero of his Morfina (“Morphine”) is a Varsovian, the son of a German aristocrat and a polonised Silesian woman, who does not know who he is: A Pole or a German. There would be nothing dramatic about it if he did not live in 1939, when it is a matter of life and death. In turn, the background for Król (“The King”) is the world of interwar Warsaw boxing and the rivalry of the capital's gangs.

The award ceremony will take place on 9th June in Toruń. Each of the winners will receive EUR 5,000, informed Göttingen on its website.