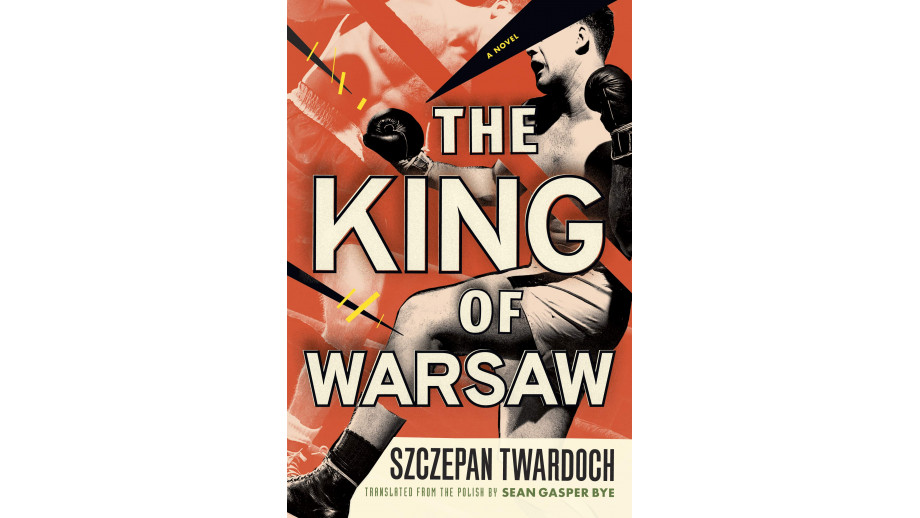 The ten nominees for the fourth edition of the European Bank for Reconstruction and Development (EBRD) Prize included the English translation of Szczepan Twardoch’s Król. The book published under the title The Kind of Warsaw was translated by Sean Bye.