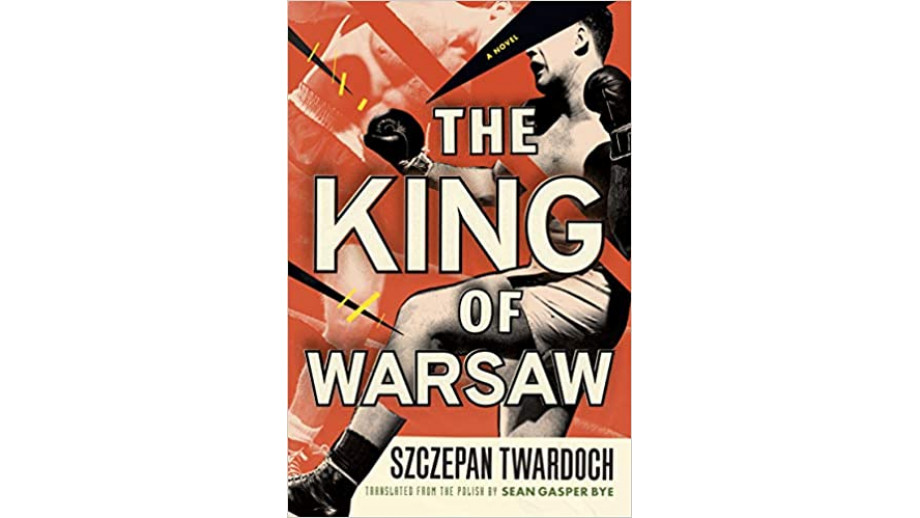 The English translation of Król ("The King of Warsaw") by Sean Gasper Bye will be published in England on 21st April. The book is already receiving enthusiastic reviews. The prestigious "The Times" has considered it to be the best historical novel of April, and the critics write about the author himself that he is "one of the Polish emerging literary stars".

The King of Warsaw was also sold in English on the American market. “The New York Times" was one of the papers that noticed the book on that market.

The bestselling novel by Szczepan Twardoch has been published in Poland in over 100 thousand copies.

Readers are also waiting for the TV series based on The King of Warsaw - according to plans, it was to appear at the end of the year. In this production, the author plays the role of consultant and co-writer. The main role of Jakub Szapiro in the series directed by Jan P. Matuszyński will be played by Michał Żurawski.

Next: Bedside table #41. Adam Kaczanowski: Every brilliant book is a call to work for me Back to list