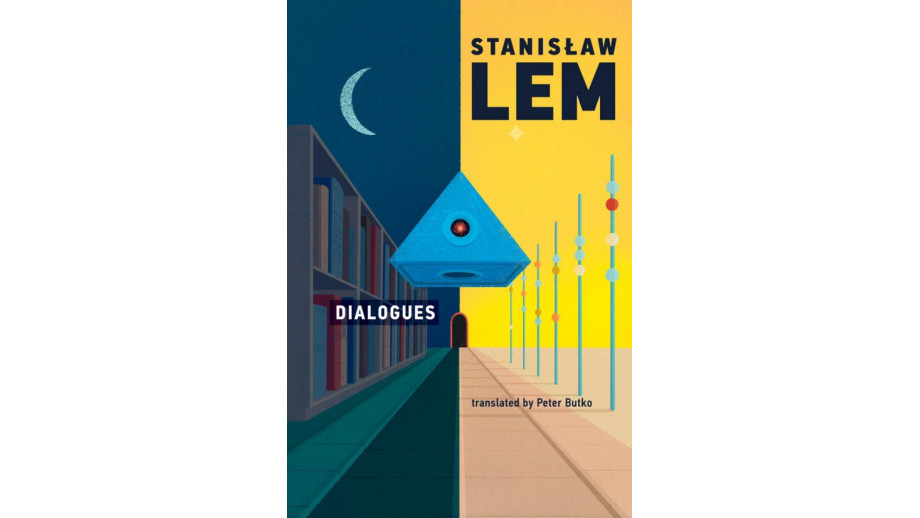 Stanisław Lem's Dialogi (“Dialogues”) was published in the United States in September. The translation by Peter Butko was supported by the Book Institute under the ©Poland Translation Programme.

Dialogues, as reads the title of the English translation, is the last title published in the Lem series by the prestigious university publishing house MIT Press from the American Cambridge.

Dialogues is a document from a time when cybernetics seemed to open up to people unlimited possibilities. In 1954, a year after Stalin's death, Stanislaw Lem decided to bring people closer to the prospects that cybernetics opened up for society. This was important for two reasons. Firstly, it was a science that had only recently been established. It could be used to analyse society and its institutions as well as to look at the world of the time from its perspective. Secondly, under Stalinism and the terror of the Soviets, it had no opportunity to develop; it was blocked, so to speak, by the guardians of righteousness. Now, at last, it had a chance to develop.

Lem adopted the form of the book from George Berkeley's dialogues, and it is from there that he borrowed two discussants - the somewhat naïve Hylas and the wise Philonous, the former's mental guide. The topics they address are extremely diverse. They talk about changes in the field of science or the philosophy of science, about the evolution of the political world and the world in general. Here we find reflections on human identity and perspectives on the creation of artificial intelligence. The characters reflect on the extent to which human thinking can be artificially imitated without losing human individuality, consciousness, and spontaneity. After all, with technological innovations came the idea of replicating the human being.