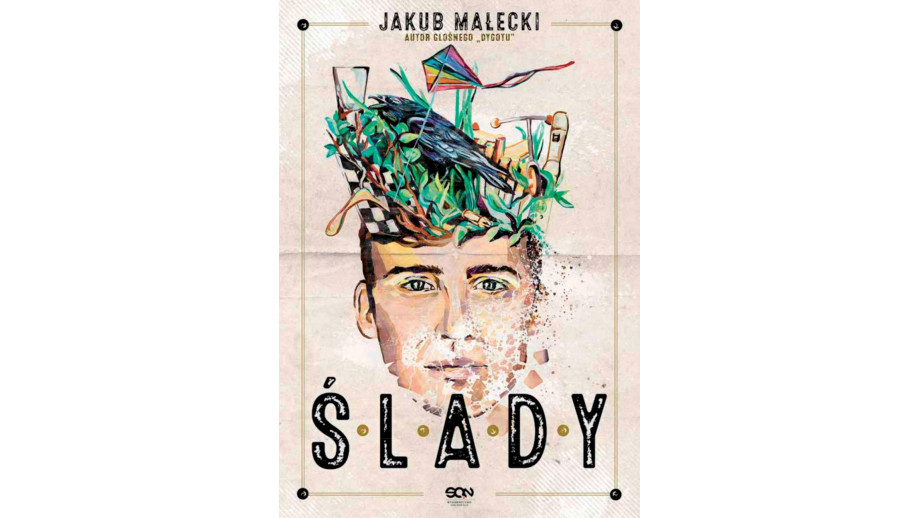 “Małecki writes about general human problems, about the dilemmas of a man living here and now – in Poland, Russia, anywhere. This is why we entered his book Ślady ("Traces") in the competition. It won with a large number of votes," said Ewa Ziółkowska, director of the Polish Institute in St Petersburg.

Jakub Małecki won an award in the 2019 "St. Petersburg Reading" competition, organised every year by the V. Mayakowsky Central City Public Library in St. Petersburg. The competition consists of selecting the best foreign writer. Traces earned the author a win in the category "the best foreign writer whose books have not been translated into Russian."

"We hope that thanks to this success, local publications will develop an interest in Małecki and Traces will be translated into Russian," said Ziółkowska. "This is what the "St. Petersburg Reading" competition is mainly about - the promotion of foreign literature in Russia," she explained.

Diplomatic establishments and cultural institutes have the right to nominate participants. Two proposals can be submitted - in the category of a book translated into Russian, and one not translated. The choice of winner is made by voting - the readers decide.

"In September, Jakub Małecki came to St. Petersburg, he met with his readers twice. Both meetings and other promotional activities, including social media, resulted in his win," said Ziółkowska.

"This year, more than 20 institutions submitted their applications for the competition," added Jan Mierzwa from the Polish Institute in Petersburg. "Their representatives have gathered today at the Central City Public Library to collect the awards on behalf of their winners. These were certificates and statuettes that resemble a typewriter," he explained.

After the awards had been handed out, applications for the next competition were submitted. This time, in the category "the best foreign writer whose books have not been translated into Russian", the Polish Institute in St. Petersburg backed Wiesław Myśliwski's Ucho igielne  ("The Eye of the Needle"), whereas for the competition for a foreign book, available in Russian, the Institute submitted Powrót detektywa Pozytywki ("Return of Detective Jolly") by Grzegorz Kasdepke.