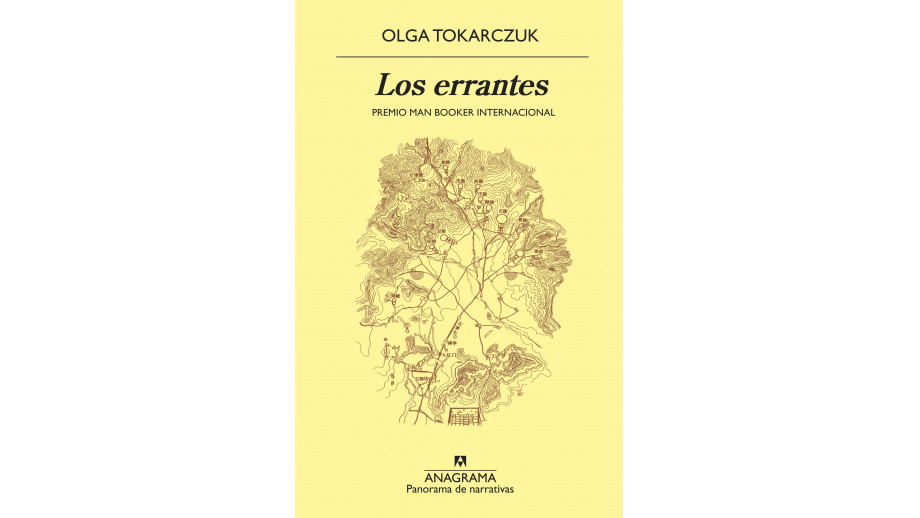 In Spain, the translation of Olga Tokarczuk's Bieguni (“Flights”) has just been published. The book was translated by Agata Orzeszek-Sujak. The publication was supported by the Book Institute as part of the ©POLAND Translation Programme.

The novel Los errantes, as reads the title of the Spanish translation, has been published by the Anagrama publishing house in Barcelona.

The ©Poland Translation Programme, run since 2004 by the Book Institute, has supported 91 translations of the Polish Nobel Prize winner into 28 foreign languages over the last two decades.

Next: „Mała książka – wielki człowiek” w bibliotekach! [relacja i zdjęcia] Back to list