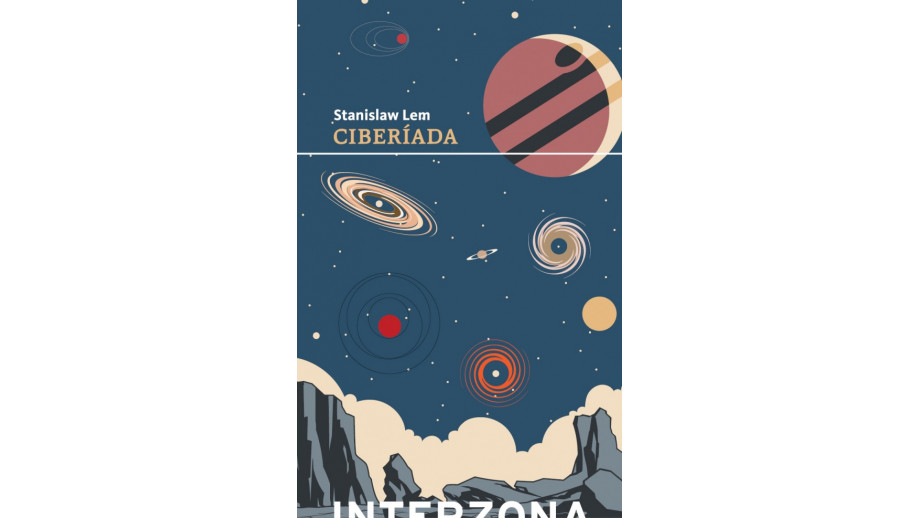 Spanish translation of Lem's "Cyberiada" supported by the Book Institute

A translation of Stanisław Lem's Cyberiada (“The Cyberiad”) has been published in Argentina. The translation by Bárbara Gill Żmichowska was supported by the Book Institute as part of the ©POLAND Translation Programme.

Ciberíada, as reads the title of the Spanish translation of the book, has been recently published by the interZona Editora publishing house in Buenos Aires.

The Cyberiad is a book that the author himself considered his private contribution to the poetics of science fiction literature. For no one has ever crossed futuristic fantasy with fairy tale and philosophical fiction in such a way, no one has ever produced such an alloy of "scientific and technical" matter with the fairy-tale staffage of the presented world. The Cyberiad is an entertaining melange of traditional fairy tale and science fiction literature, with constructors as sorcerers and wonders which merely represent a remarkably well-developed engineering skill - is a kind of warning against a lack of restraint, ethics, and excessive faith in the omnipotence of engineering.