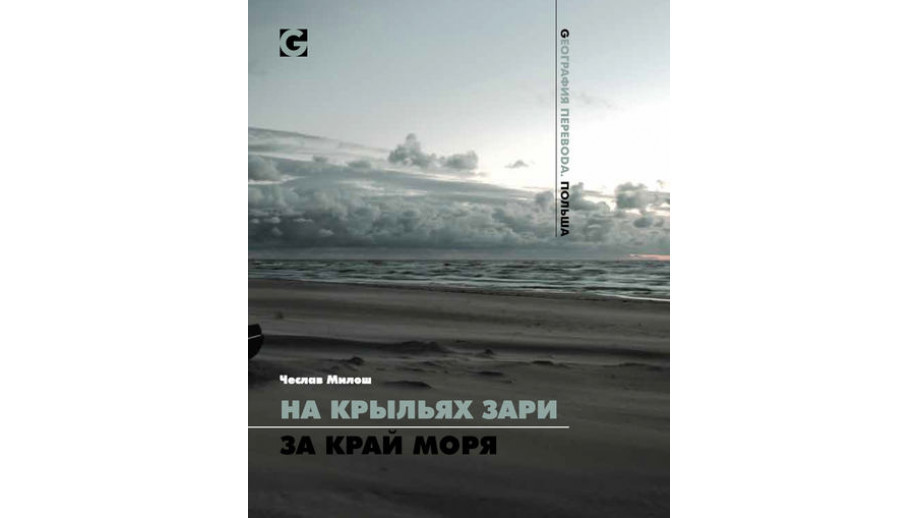 On 29th November, translator Sergei Moreino received one of the most prestigious literary awards in Russia, The Andrei Bely Prize.

The jury recognised his translations of the anthology of contemporary Latvian poetry, works by Johannes Bobrowski, and the volume Gdzie wschodzi słońce i kędy zapada (“Where the Sun Rises and Where It Sets”) by Czesław Miłosz, the translation of the latter being published thanks to the support of the Polish Book Institute as part of the ©Poland Translation Programme.

The translation of the volume Where the Sun Rises and Where It Sets (На крыльях зари за край моря) was published in 2016 by the Moscow publishing house Gulliverus. As part of the @Poland Translation Programme, Sergei Moreino has also translated the collections of poetry by Roman Honet (Moscow 2017) and Wojciech Pestka (Moscow 2013).

The Andrei Bely Prize is the oldest independent literary award in Russia. It was funded by the editors of Russia's largest samizdat literary journal "Hours" (Часы) from Leningrad in 1978.