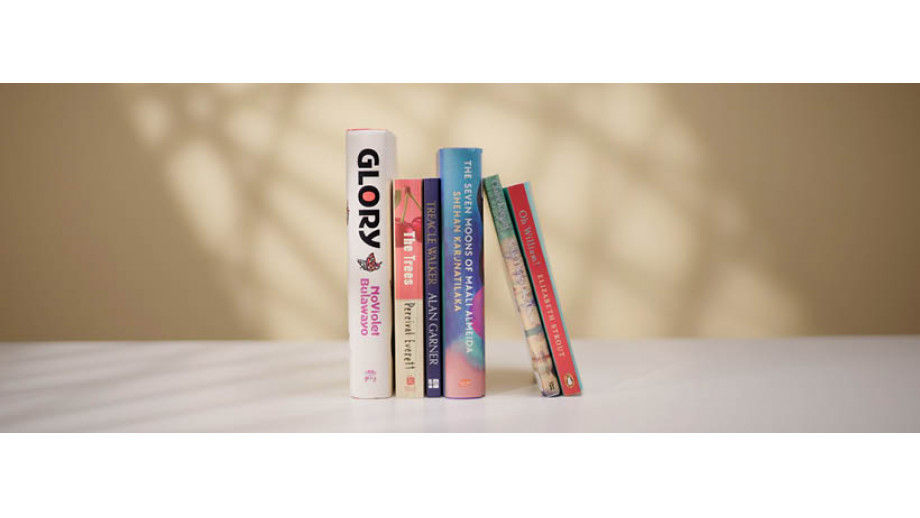 Shortlist of nominees for the 2022 Booker Prize

The 'shortlist' of nominations for this year's Booker Prize, the most prestigious award given to authors of the best books in the English language, has been announced.

The following titles and their authors have been nominated for this year's Booker Prize:

To date, only one of the nominated books has been published in Polish ('Oh William!' by Elizabeth Strout translated by Ewa Horodyska). Work on several other translations is ongoing.

Since 2014, the Booker Prize has been awarded to authors of any nationality for the best books written in English. In addition to the prestige, the winner can expect a financial prize of £50,000.

The winner of this year's award will be announced on 17 October, during the Frankfurt Book Fair. This year's award jury includes Neil MacGregor, Shahidha Bari, Helen Castor, M. John Harrison, and Alain Mabanckou.

Next: Recruitment for residency stay within the "Schritte" programme Back to list