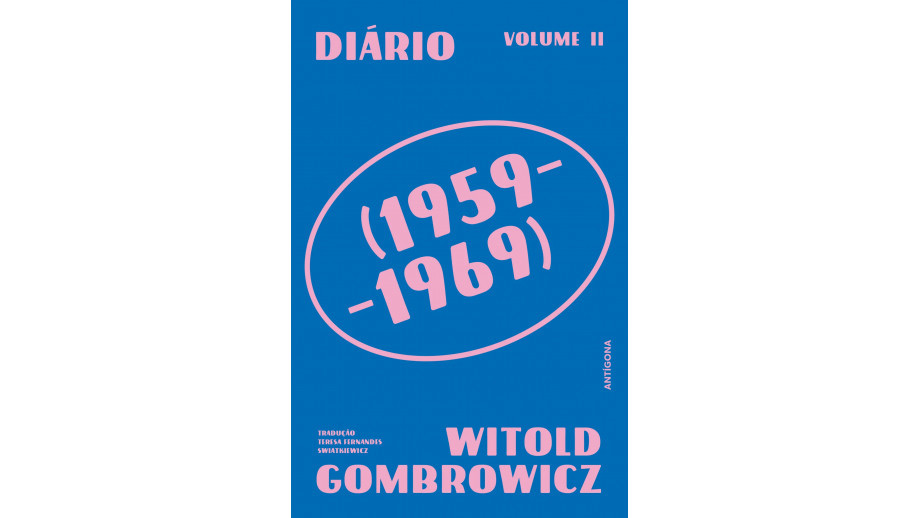 A translation of the second volume of Witold Gombrowicz's Dziennik (“Diaries”) has been published in Portugal. The publication of the book translated by Teresa Fernandes Swiatkiewicz was supported by the Book Institute under the ©POLAND Translation Programme.

The first volume of Gombrowicz's Diaries in Portuguese translation was published by Antígona - Editores Refractários in 2021. Earlier, the publishing house also published Stanisław Lem's Solaris on the Portuguese market.