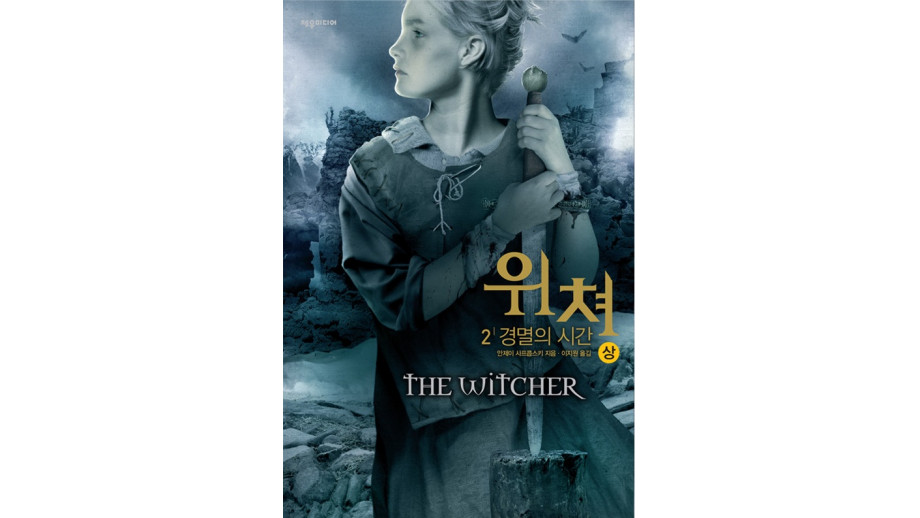 In South Korea, the translation of Czas Pogardy (Time of Contempt) was published. The book was translated by Jiwone Lee. The publication of the work by Andrzej Sapkowski was supported by the Book Institute as part of the ©POLAND Translation Programme

The second volume of The Witcher saga, Time of Contempt, was published by the Jeumedia publishing house in Seoul. The Polish Book Institute has recently also supported other numerous translations of the books penned by the giant of Polish fantasy, including translations into Portuguese (published both in Portugal and Brazil), Romanian, Greek, and Danish.

Professor Jiwone Lee has rendered prodigious service to the promotion of Polish culture abroad. She studied Polish Philology and Russian Literature at the Faculty of Polish Studies of Hankuk University of Foreign Studies in Seoul as well as History of Art at the Jagiellonian University, and then at Adam Mickiewicz University in Poznań, where she lectured in 2000-2002.  Apart from her teaching work in her home country, she also works as curator (ALBUS Gallery, Seoul), writes books for children, and popularises Polish culture as a cultural event animator, translator, and literary agent. In 2013 she was awarded The Medal for Merit to Culture – Gloria Artis. She has translated over 50 books

Next: 27. Targi Książki Historycznej na przełomie listopada i grudnia Back to list