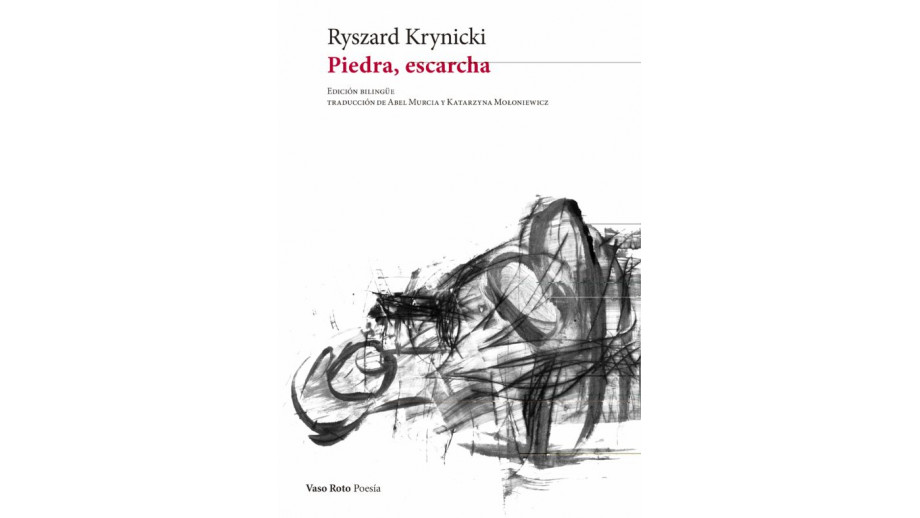 Ryszard Krynicki’s “Kamień, szron” in Spanish with the support of the Book Institute

A translation of Ryszard Krynicki's poetry collection Kamień, szron (“Stone, Hoar Frost”) was published in Spain. The publication of the translation by Abel Murcia Soriano and Katarzyna Mołoniewicz was supported by the Book Institute as part of the ©POLAND Translation Programme.

The Spanish translation of Krynicki's book is entitled Piedra, escarcha and was published by Vaso Roto, a publishing house specialising in poetry.

In 2012, the volume Stone, Hoar Frost was also nominated for the European Poet of Freedom Award.