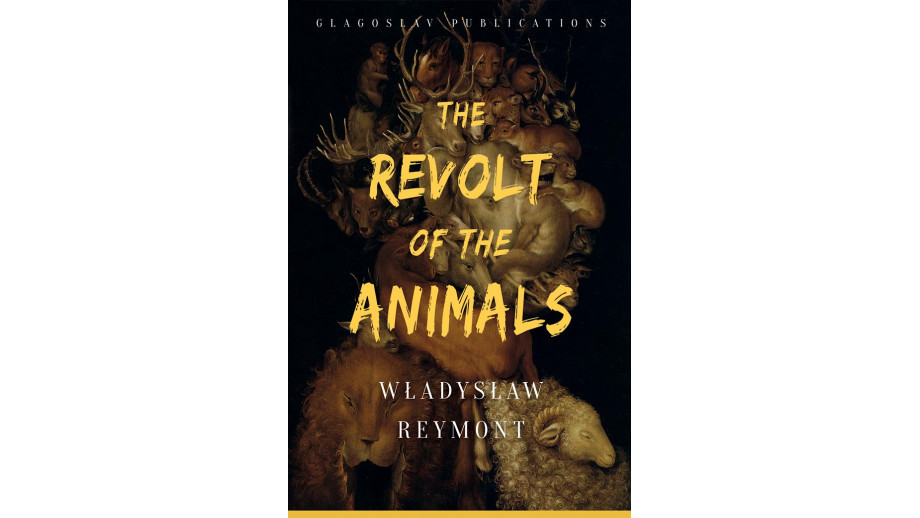 Reymont’s “Bunt” in English with support from the Book Institute

A translation of Władysław Reymont's Bunt (“The Revolt of the Animals”) has been published in the Netherlands and the UK. The translation by Charles S. Kraszewski was supported by the Book Institute as part of the ©POLAND Translation Programme.

The novel The Revolt of the Animals, as reads the title of the translation of the book, was recently released by the Dutch-British publishing house Glagoslav Publications.

The Revolt is a combination of fairy tale and anti-utopia, in which Reymont tells the story of a bloody rebellion of animals against human rule. The revolt, which starts with noble slogans of fighting injustice and oppression in the name of building a bright future, turns into a bloody slaughter, leading to total destruction and the loss of all illusions.

Next: “Błoto słodsze niż miód” by Małgorzata Rejmer in Serbian with the support of the Book Institute Back to list