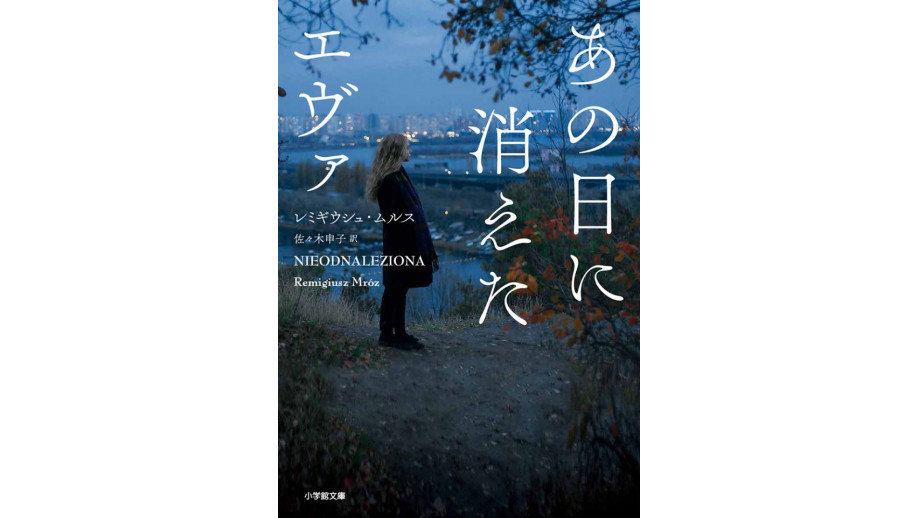 On February 6th in Japan, Remigiusz Mróz's Nieodnaleziona (“Never Found”), translated by Shinko Sasaki, will be published by the Shogakukan Publishing House.

Never Found is a psychological thriller. Ten years after his fiancée went missing, Damian Werner is sure he will never see her again. One day, however, he unexpectedly picks up the trail of his beloved - someone posts her picture on one of the ‘spotted’ profiles, looking for the girl.

Werner is ready to assume that this is an accidental resemblance, but the spotter uploads the second picture. The picture taken by Werner himself a few days before she disappeared - and which he has not shown to anyone since. Who is looking for the girl? And is it really her who showed up after ten years? Damian knew his fiancée since childhood, they spent every moment together. However, while looking for answers, he discovers that he did not know everything about her.