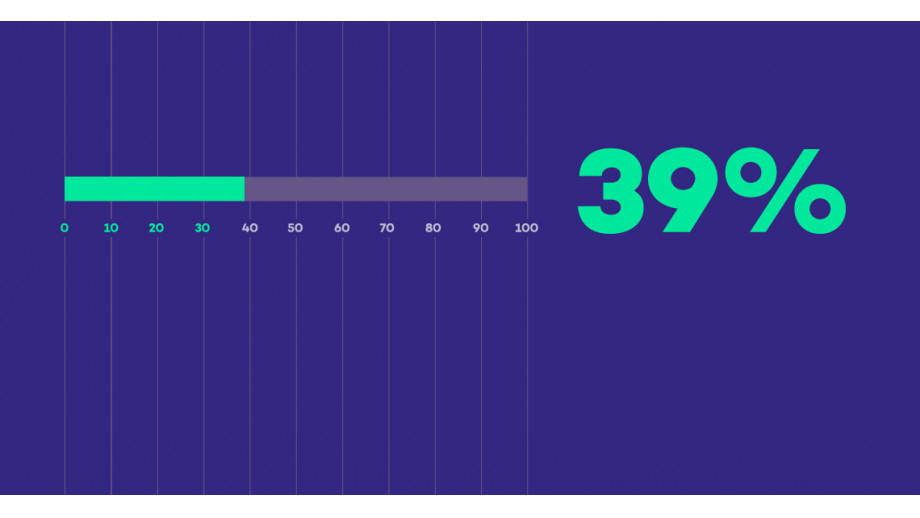 Readership increase in Poland by 2%

The latest readership research results are already known. According to the National Library of Poland's report, 2019 saw a permanent halt in the decrease of readership and even the first noticeable increase since 2014. To some extent, this is a result of a good economic situation, fuelling the reader's interests through screenings, TV series, or computer games, but also social campaigns such as the one organised by the Book Institute "Small Book - Great Man", thanks to which 1,175,000 books have been delivered to newborns and preschoolers since 2017, and 45% of the preschoolers, who have received books from  libraries thanks to our campaign, are very new readers. Undoubtedly, prestigious literary awards, such as the Nobel Prize for Olga Tokarczuk, play a significant role in shaping readers' tastes.

39% of Poles have read books

For the first time since 2012, the list of authors of the most frequently mentioned books is opened by as many as three contemporary writers, winning in terms of popularity - Remigiusz Mróz, Olga Tokarczuk, and Stephen King. The mass readership circulation also includes representatives of the classics of fiction - Henryk Sienkiewicz and Adam Mickiewicz.

Poles treat e-books as belonging to the same category as paper books. Their readership was indicated by 6% of readers (2.5% in the entire population). Listening to audiobooks was declared by 3% of respondents in the whole population. In turn, 6% of readers combine reading and listening – as many respondents mentioned both text books (paper and e-books) and audiobooks. This is confirmed by observations from previous research by the National Library: e-books and audiobooks do not compete with traditional paper books but complement them.

Download The state of readership in Poland in 2019. Preliminary results