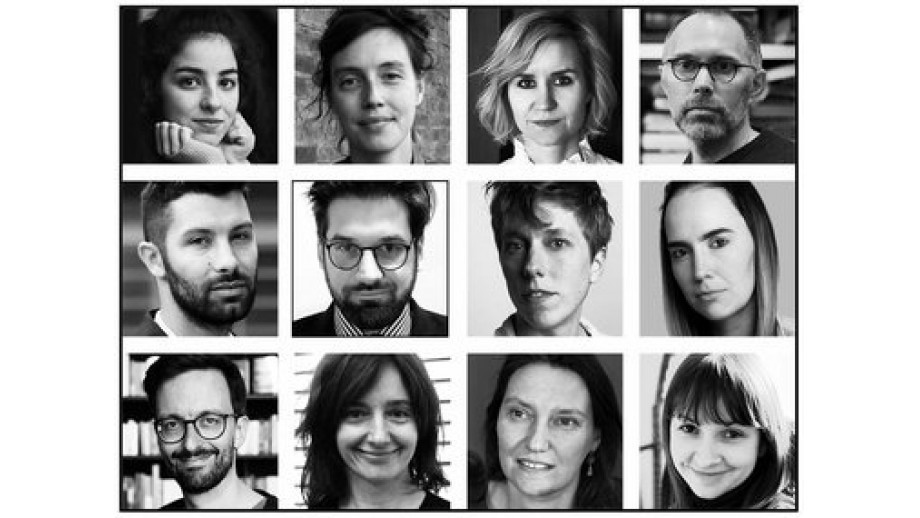 Radka Franczak at the European Festival of the First Novel

On the second of May in Kiel, Germany, the European Festival of the First Novel (Europäisches Festival des Debütromans/Festival Européen du Premier Roman) begins. The event is being organised for the seventeenth time by the Schleswig-Holstein Literature House and the Kiel-based French Institute in cooperation with European literary institutions, including the Book Institute.

Authors who have not yet published their second book, as well as their publishers, are invited to the festival after the debut of their first novel. This year, they will include representatives of Germany, Austria, Switzerland, the Netherlands, Denmark, Finland, Norway, France, Italy, Latvia, and Slovenia.

Poland will be represented by Radka Franczak, the author of Serce (“The Heart”) published in 2016 by Marginesy publishing house. The festival programme includes presentations of individual works, reading their excerpts, discussions with publishers, and meetings with translators.

More details can be found on the event website.

The event will last until Sunday, May 5th.