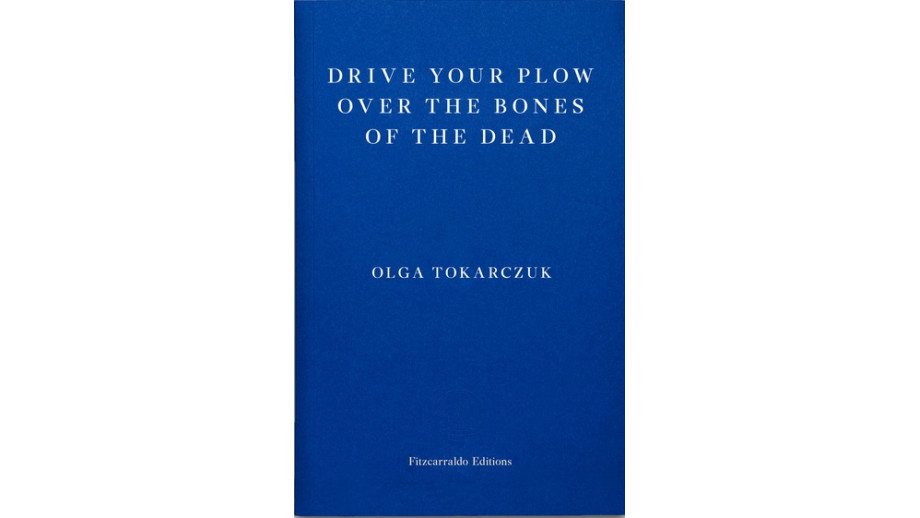 Yesterday, the English translation of Prowadź swój pług przez kości umarłych (“Drive Your Plow over the Bones of the Dead”) was published. The book was translated by Antonia Lloyd-Jones, a winner of the Transatlantic Award.

Drive your plough... is a moral thriller containing a surprising metaphysical mystery. The plot of the novel takes place in winter in the beautiful Kłodzko Valley, a barely friendly and deserted place. Amongst the few inhabitants, there is Janina Duszejko - an astrology lover who, in her free time, watches over the homes of her absent neighbours and translates poetry by Blake. Unexpectedly, through this peaceful area, passes a wave of murders, of which hunters are the victims. Is it possible, as Duszejko suggests, that animals have started to prowl for the lives of their torturers? After all, Blake wrote, “The wild deer, wand'ring here & there / Keeps the Human Soul from Care.”

The translator, Antonia Lloyd-Jones, is the winner of this year's Transatlantic Award. She studied Russian and ancient Greek at Oxford University. Also, she has twice received a prestigious Found in Translation Award: first for the translation of Paweł Huelle's Ostatnia wieczerza (“The Last Supper”) (2009) and then in recognition of her lifetime of achievement (2012).