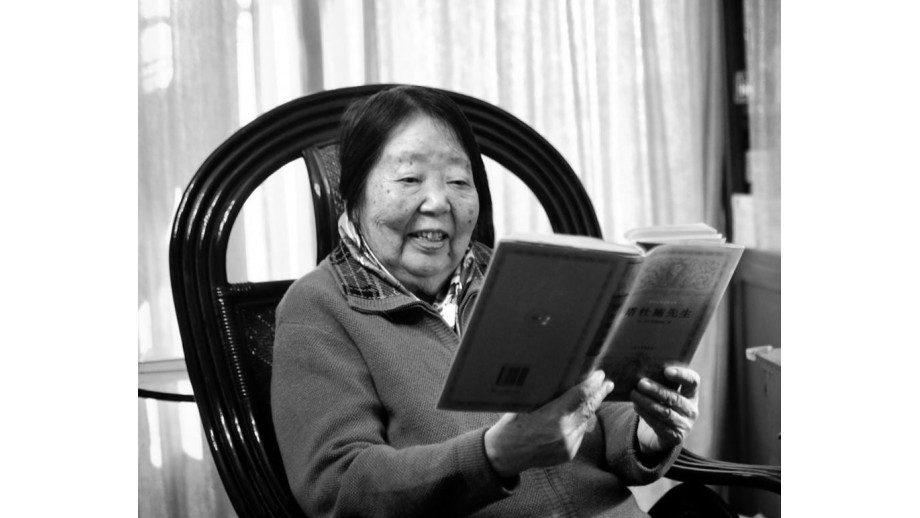 The eminent translator of Polish literature into Chinese, Professor Yi Lijun, winner of the Transatlantyk Award and author of translations of such works as Dziady (“Forefathers' Eve”) and Pan Tadeusz, hailed as the ambassador of Polish literature in China, passed away on Monday in Beijing at the age of 88. Her death was announced by the Confucius Institute in Krakow.

Yi Lijun was a translator and professor emeritus in the Department of Polish at Beijing Foreign Languages University. For over 40 years, she was involved in teaching and critical literary work. She gave lectures for students, master's and doctoral students, prepared a set of materials for teaching Polish language and literature (including monographic works "Polish Literature" and "History of Post-War Polish Literature"), she edited Wybór polskiej poezji XX wieku ("A Selection of Polish Twentieth-Century Poetry"). She prepared and published several dozen articles and encyclopaedic entries. In addition to translating novels, she published several dozen translations of short stories by Polish authors in literary magazines. Her translations were included in 47 different anthologies.

Professor Yi Lijun translated into Chinese more than 60 works of Polish literature, from classics to contemporary authors. She translated works by Mickiewicz, Sienkiewicz, Miłosz, Tuwim, Szymborska, and Tokarczuk. She started translating Forefathers' Eve while she was in a re-education camp in the countryside during the Chinese Cultural Revolution. It was the first translation of a work by foreign classics to be published in China after a 10-year hiatus, seen by the Chinese intelligentsia as the first signal of a thaw after the years of the Cultural Revolution.

Among her greatest achievements are the first complete poetic translation of Pan Tadeusz from the original into Chinese and the translation of Henryk Sienkiewicz's The Trilogy. Her translations also include Jarosław Iwaszkiewicz's Sława i chwała (“Fame and Glory”), Henryk Sienkiewicz's Krzyżacy (“The Knights of the Cross”), Witold Gombrowicz's Ferdydurke, Olga Tokarczuk's Prawiek i inne czasy (“Primeval and other times") and Dom dzienny, dom nocny ("House of Day, House of Night”).

Professor Yi Lijun was awarded the Knight's Cross of the Order of Merit of the Republic of Poland. She also received the Medal of the National Education Committee and a Diploma of the Minister of Foreign Affairs for her exceptional contribution to the promotion of Poland in the world. Her achievements were recognised in 2012 by the Book Institute, which honoured her with the Transatlantyk Award for outstanding achievements in the promotion of Polish literature around the world. Professor Yi worked at Beijing Foreign Languages University, where she educated generations of Chinese Polish scholars.