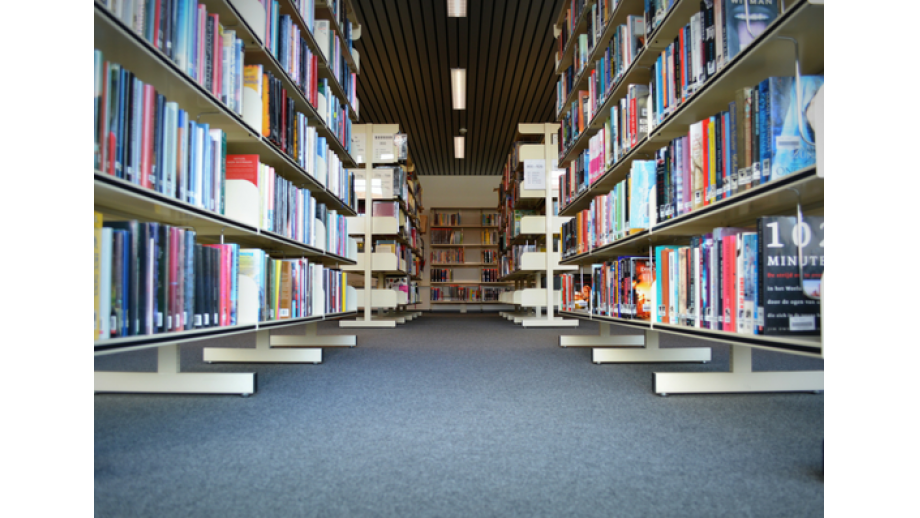 Polish Library Night for the first time in Canada

Thirty-three children aged 8 to 13 years took part in the “Library Night” organised by the Consulate General of the Republic of Poland in Toronto. This form of reading incentive was offered to the children from Polish families for the first time.

The “Library Night” took place on the Friday night in the Polish Cultural Centre in Mississauga. The first part of the event was a meeting with Anna Czerwińska-Rydel, a Polish children’s author, who talked about, amongst others, Irena Sendlerowa. Czerwińska-Rydel wrote “Listy w butelce” (“Letters in a Bottle”) about her. “2018 is a year of Irena Sendlerowa, we thought that it is a good opportunity to combine fun and a history lesson” – said Jolanta Grzelczyk, who coordinated the project, to the Polish Press Agency. Sendlerowa was also an inspiration for the art workshops ran by Iwona Lemke-Konart and Edyta Klimuk-Domańska. There were diplomas and prizes for everyone.

The Consulate General of the Republic of Poland extended an invitation for the interested children and parents on its website at the beginning of May, the Polish media in Canada also took interest in this event. “Thanks to the cooperation with the Polish Teachers Association in Canada we were able to present our literary and artistic proposition in Polish school and during the so-called Polish hours in Mississauga and Toronto. The basic condition was the sufficient knowledge of Polish to participate in this kind of an event” – said Grzelczyk. Ultimately, the list was closed ten days ago and an additional standby list was created.

“This year we are organizing the “Library Night” in Canada for the first time, we think that this event will evolve. This is my experience from the previous years – last year we held a similar meeting in London for the first time. I took part in the first night meeting with literature in a public library in Wrocław and our events are drawing crowds since then. This experience shows the children that reading can be exciting and a good fun” – added Grzelczyk.

The “Library Night” that ended on the Saturday morning was actually a night at a library, because the children brought their sleeping bags and spent the night under the care of the teachers from The John Paul II Polish Cultural Centre in Mississauga, where the event took place. A supper and a screening of Polish films was organised for them, and in the morning – a breakfast.

The Consulate in Toronto is looking into opportunities to collaborate with public libraries, in which many events, for children as well as for adults, are organised that show the multiculturalism of Canada, like Asian Heritage Month every May. It is also preparing to take part in the International Festival of Authors in Toronto in October. This February the Consulate General of the Republic of Poland in Toronto started another literary project - “I Read in Polish”, in reference to International Mother Language Day established by UNESCO in 1999 and celebrated on February 21. As part of this event, pre-schoolers and grade one students were given reading kits that contained books as well as the lists of Polish children books available in public libraries. Also in February the Consulate in Toronto initiated Polish Heritage Days that are supposed to present both Polish history and the Polish diaspora contribution to the history of Canada. The project consists of cultural, educational and sports events, festivals and fairs. Polish Heritage Days are organised in the consular district of the Polish post – Ontario, Manitoba and Saskatchewan provinces and the territory of Nunavut. In the national census of 2016 more than 1.1 million residents of Canada, approximately 3% of the population, declared their Polish descent.