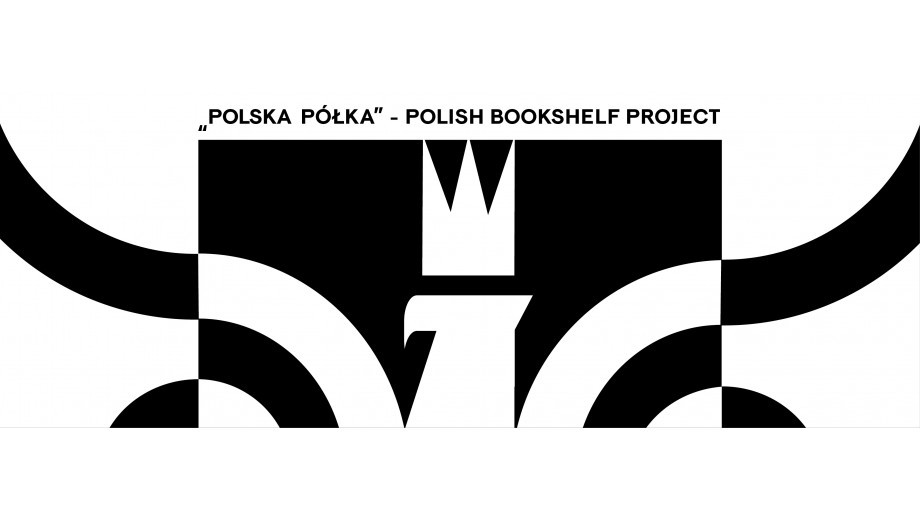 British libraries have received over a thousand copies of books by Polish authors. This is part of the “Polish Bookshelf Project,” carried out by the Book Institute, the Polish Embassy, and the Polish Institute in London, in cooperation with the Literka Association, European Welfare Association, and the Polish Educational Society. The initiative is tied to the hundred-year anniversary of regaining independence and the jubilee anniversary of 250 years of Polish-British diplomacy.

The works chiefly include books in the English language: Polish literature and popular titles, as well as non-fiction and books for children. Selected titles are also available in Polish. The easy access and diversity of genres mean that all readers visiting the library will find something to suit them.

The ceremony inaugurating the project, combined with the transfer of the books, took place on 9 March at Kensington Central Library in London. Participants in the event included Kensington and Chelsea mayor Marie-Therese Rossi.

In the months to come, books will also be arriving at other public libraries, such as Paddington Library and Uxbridge Library in London, and Norfolk and Norwich Millennium Library in Norwich. The plans include extending the project to branches all around the country, and organizing accompanying events at local libraries.

Next: Olga Tokarczuk Nominated for the Man Booker International Prize Back to list