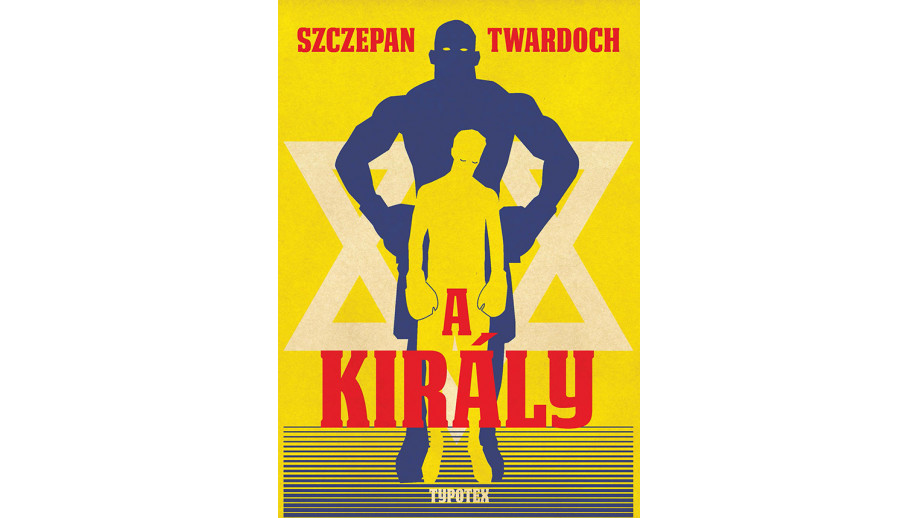 The translation of Król (“The King”) by Gábor Körner has been published in Hungary. The publication of Szczepan Twardoch's novel was supported by the Book Institute as part of the ©POLAND Translation Programme.

A király, which is the title of the Hungarian edition of The King, was published by the Typotex Kiadó publishing house in Budapest.

The King tells the story of Warsaw in the turbulent thirties of the twentieth century. It is a multicultural, divided world at the threshold of the Second World War, stricken by national, political, and social conflicts - in all its complexity, sometimes drastically, sharply, and shockingly presented. We find here plot twists, romances, rapes, body quartering, blackmailing, political upheavals - in Twardoch's work, the line between everyday life, politics, and organised crime is blurred.

In recent years, the Book Institute has also co-financed a number of other translations of Szczepan Twardoch's prose. Thanks to the support of the ©POLAND Translation Programme, Morfina (“Morphine”) was pubilished in German (translated by Olaf Kühl), Romanian (translated by Cristina Godun), Macedonian (Ilija Trajkovski), Czech (translated by Michael Alexy), and Croatian (translated by Emilio Nuić).

Next: Bedside Table #11. Janusz Drzewucki: I am glad that voracious reading still happens to me Back to list