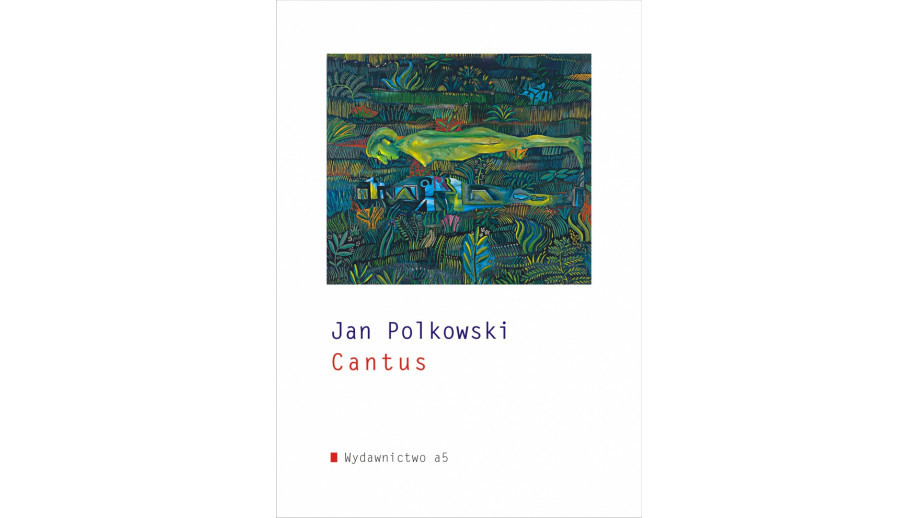 The Institute of Literature in Krakow in cooperation with the Cultural Institute in Madrid and the Polish-Spanish Cultural Association "Tu Kultura" presented a poetry collection Cantus by Jan Polkowski last Friday in the "Caotoca" library in the Spanish city of Seville.

According to the organisers, the aim of the presentation was to "connect with Ukraine on fire". "It is a poetic cry denouncing war and communist repression, a praise of nature, religion, the encounter of different cultures and music," wrote the Institute of Polish Culture in Madrid on its website.

The presentation was attended by an opposition activist in the People's Republic of Poland, one of the founders of the Student Solidarity Committee in Krakow, currently Director of the Institute of Literature and researcher of Polish poetry, Dr. Józef Ruszar, Ukrainian poet Natalia Belchenko, translator and populariser of Polish literature Dr Amelia Serraller, and the Spanish publisher of the volume Cantus - Jose Rey-Ximena.

It featured a short film about Jan Polkowski, born in 1953, a Polish poet, journalist, publisher, activist in the Solidarity Trade Union, editor-in-chief of the quarterly “Arka” and the daily “Czas Krakowski”, former spokesperson in Jan Olszewski's government. For his achievements and services, he was awarded the Knight's Cross of the Order of Polonia Restituta in 2008 by President Lech Kaczyński, and in 2021 – the Order of the White Eagle by President Andrzej Duda.

The meeting also featured a poetry reading by Ukrainian poet and translator Natalia Belchenko, a former grantee of the Polish Minister of Culture's "Gaude Polonia" programme (in 2017). "The Polish Institute in Madrid cares about showing similarities between Polish and Ukrainian culture," said Gabriela Slowinska, director of the Polish Institute in Madrid, during an interview with Polish Press Agency (PAP). “In this way, it is easier to make Spaniards aware of the phenomenon of Polish aid to Ukraine.”

Belchenko talked about her life in Ukraine and her escape to Poland. The poet currently works at the Institute of Literature in Krakow, where she is a member of the team publishing the Ukrainian-language portal "Posestry.eu" ("Sisters of Choice"), which presents cultural activities in Ukraine and Poland. The portal also provides Ukrainian and Polish school readings in Ukrainian for children and young people studying in Poland," Józef Ruszar told PAP.

Next: Dziewięcioro gości zagranicznych Big Book Festival 2022 Back to list