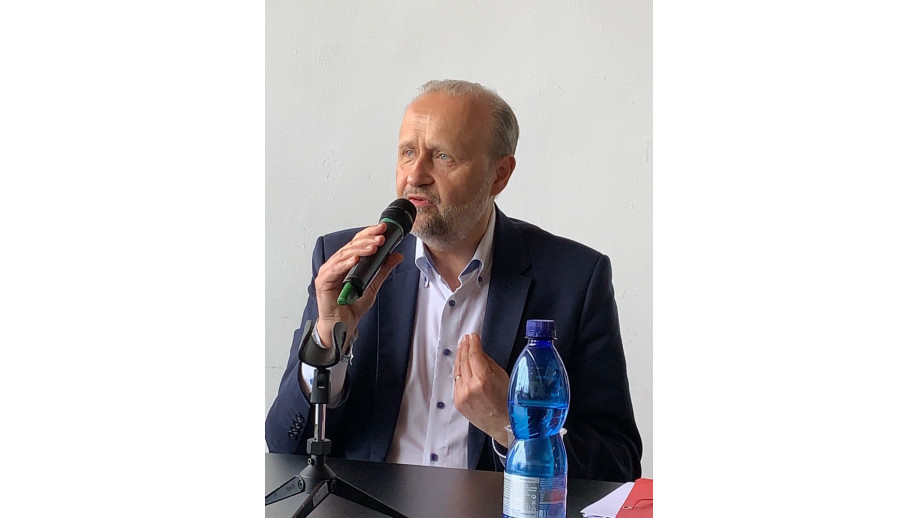 Next year's edition of the Prague book festival “Svět knihy” promises to be particularly successful. On Sunday, at a press conference during the twenty-fifth edition of the event, Dariusz Jaworski, Director of the Book Institute, announced that Poland will be the guest of honour in Prague in 2020.

Director Jaworski also revealed that the 26th International Book Fair and the "Svět knihy" Literary Festival will be graced by such Polish authors as Olga Tokarczuk, Wiesław Myśliwski, and Bronisław Wildstein. The partner of the Prague presentation and its co-initiator is the Polish Institute in Prague.

This is not the end of Polish-Czech cooperation, though. During the conference, it was also announced that the Czechs will be an honorary guest of the 11th Warsaw Book Fair.

Tomáš Kubíček, Director of the Czech Literature Centre, emphasised that the Czech side is working on the programme of its next year's presentation in Poland, not only in the context of the Warsaw Book Fair, but also in the context of the year-long presence of Czech literature on the Vistula River. He drew attention to the stays of Czech writers on residency trips in Cracow and Warsaw, as well as Polish authors in Prague and Brno.

We also invite you to visit the website of the Polish Institute in Prague.