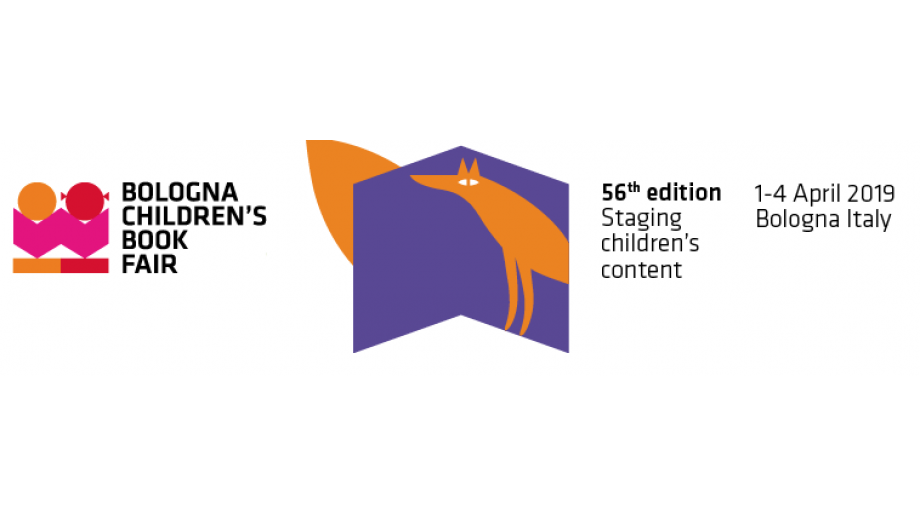 Poland at the International Children's Book Fair in Bologna

The Bologna Children's Book Fair has begun on Monday. This is already the 56th edition of the largest European children's book fair - 1442 exhibitors from 80 countries showed their books here last year, and over the course of four days exactly 27 642 people visited them. This year, there are as many as 40 publishing houses from Poland among the exhibitors who will present themselves at the Polish collective stand organised by the Book Institute (Hall 30 B21/C22). You can see here a total of nearly 1000 Polish books for the youngest!

Traditionally, we show titles awarded and honoured in the literary competitions: "The Book of the Year" organised by the Polish section of IBBY and "The Most Beautiful Books 2018" organised by the Polish Association of Book Publishers and Empik’s children’s book fair "Przecinek i kropka". We will also present titles awarded last year with the Kornel Makuszyński Award, Magellan Award, and Żółta Ciżemka Award. The exhibition is accompanied by the catalogue "Polish Books for Children Awarded in 2018" prepared especially for the fair, with graphic designs by Robert Czajka, winner of "The Book of the Year" competition. We also present books from last year's catalogue of recommended titles "Polish Books for Children and Young Adults".

On Monday, Dominika Czerniak-Chojnacka, together with her publisher (Dwie Siostry publishing house), will be receiving the Bologna Ragazzi Award in the "Toddler" category, for her book Kominiarz/Piekarz (“Chimney Sweep/Baker”).

The Bologna Ragazzi Award is the most prestigious international award for children's and youth books, comparable to the Oscars. Every year, the award is presented in three permanent categories (Fiction, Non Fiction, and Opera Prima - for debuting authors) and one or two special categories. This year's special category was TODDLER - books for children up to 3 years old. Publishers from all over the world could have submitted titles published within the last 5 years. As announced by the organisers, among about 300 applications, it was France and, immediately after it, Poland that stood out in terms of quality and quantity.

On the Polish side, Joanna Bartosik, author of a three-pack book, awarded in the "Trzy/Mam/Książki" competition organised by the Book Institute, will take part in Tuesday's "Toddler" conference devoted to books for the youngest. The competition winning book series Raz, dwa, trzy ("One, Two, Three") was published by the Widnokrąg Publishing House, and the entire series was awarded with numerous prizes and entered into the list of treasures of the Children's Book Museum.

The fair will last until 4th April. Their guest of honour this year is Switzerland.

Next: The great success of Dominika Czerniak-Chojnacka: “Kominiarz/Piekarz” with the Bologna Ragazzi Award Back to list