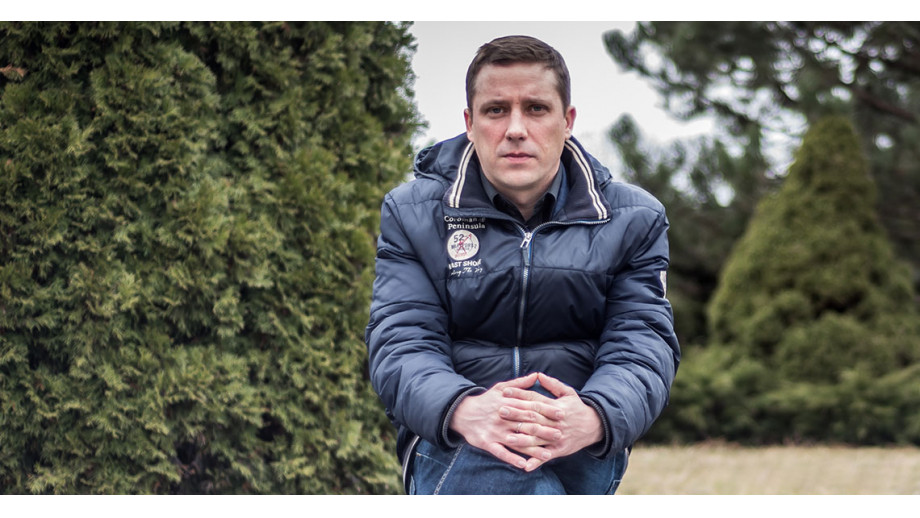 Paweł Sołtys Is This Year’s Winner of the Marek Nowakowski Prize for Literature, Awarded by Biblioteka Narodowa

The Marek Nowakowski award chapter has decided to honor Paweł Sołtys this year for his collection of short stories, Mikrotyki [Microsations] (pub. Czarne), for its “original approach to the city of Warsaw, the precision of his language, his innovative use of words and his creative allusion to the prose of the award’s patron," as jury head Maciej Urbanowski phrased it.

The jury, composed of Maciej Urbanowski, Włodzimierz Bolecki, Wojciech Chmielewski, Janusz Drzewucki, Irena Makarewicz, Krzysztof Masłoń, and Mateusz Matyszkowicz, admired the debut by this writer, who is also an experienced musician – a vocalist, guitarist, and lyricist who appears under the name Pablopavo. He has played over 1,000 concerts in his musical career, and in 2014 he received the Polityka Passport in the Pop Music category.

The Marek Nowakowski Prize for literature was established by Biblioteka Narodowa last year; the winner of the first edition was Wojciech Chmielewski, for his book Belweder gryzie w rękę [Belweder Bites the Hand]. It goes to authors of short stories who focus on Warsaw, a city much beloved by the patron of the award.

Next: Spotkania w kwietniu w podkarpackich DKK Back to list