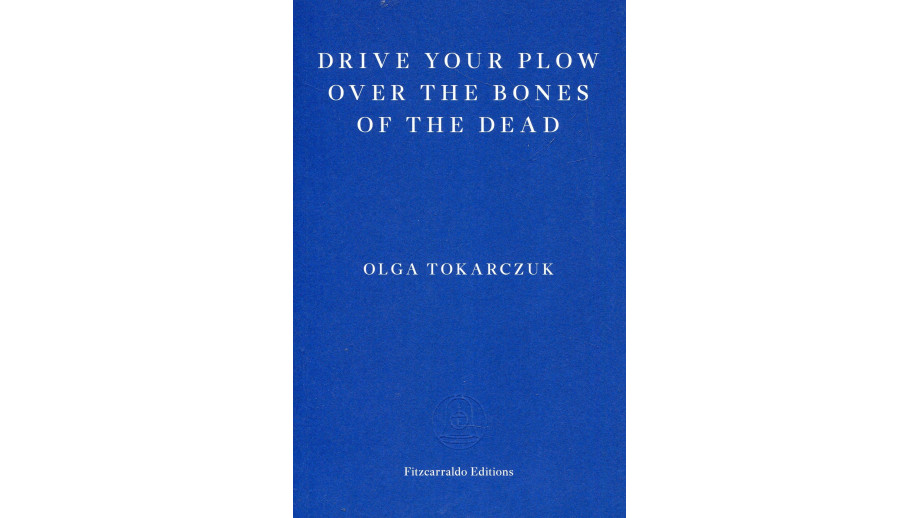 Olga Tokarczuk on the shortlist of The Booker Prize nominees!

The Man Booker International Prize shortlist of nominees was announced yesterday evening in London. Last year's winner, Olga Tokarczuk, made it onto the list, this time with her novel entitled Prowadź swój pług przez kości umarłych (“Drive Your Plow Over the Bones of the Dead”), translated by Antonia Lloyd-Jones. The verdict will be announced on May 21.

In 2018, Olga Tokarczuk received the Booker Prize for her novel Bieguni (“Flights”) translated by Jennifer Croft (the translation was supported by the Book Institute as part of the ©Poland Translation Programme).

The book Drive Your Plow Over the Bones of the Dead was published in Poland by Wydawnictwo Literackie publishing house in 2009. This moral thriller and crime mystery, telling the story of Janina Duszejko, was successfully filmed in 2017 by Agnieszka Holland and Kasia Adamik. The film Pokot (“Spoor”) received numerous awards, including the Silver Bear at the Berlinale 2017 and the Golden Lions at the Polish Film Festival in Gdynia.

The Man Booker International Prize was established in 2005 to complement The Man Booker Prize for Fiction, the most prestigious literary award for an English-language novel. The International Booker Prize is awarded annually for the best novel translated into English. The finalist of the first edition (then awarded for lifetime achievement) was Stanisław Lem.

In March, a longlist of nominees with thirteen titles was announced. Now, we know the final six: