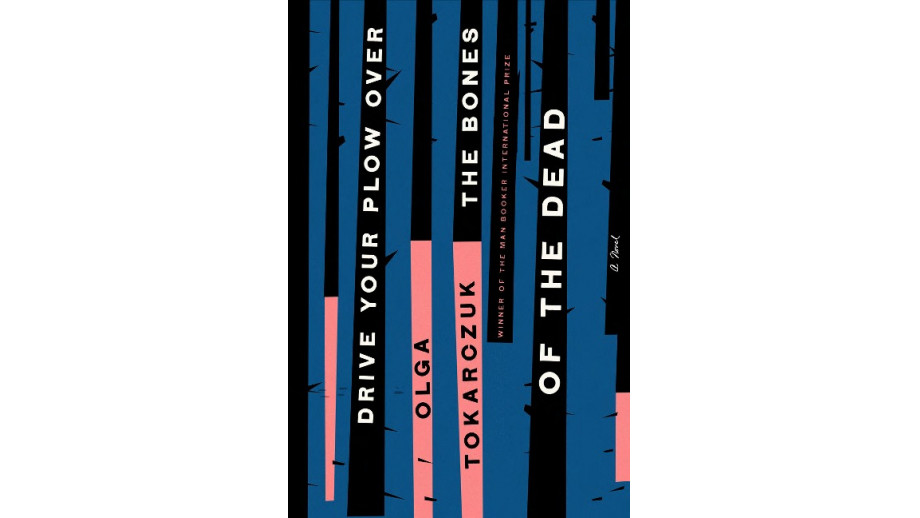 Ten novels have been shortlisted for the 2020 International Dublin Literary Award, including Olga Tokarczuk's book Drive Your Plow Over the Bones of the Dead translated by Antonia Lloyd-Jones.

Books nominated for the award:

The winner will be announced on Thursday October 22nd during the International Literature Festival Dublin.

Celebrating 25 years, this award is the world’s most valuable annual prize for a single work of fiction published in English. The award is worth €100,000. If the book has been translated, the author receives €75,000 and the translator receives €25,000.

The novels on this year's shortlist were nominated by public libraries in Canada, France, Germany, Greece, Ireland, Jamaica, New Zealand, Poland, the UK, and the USA.