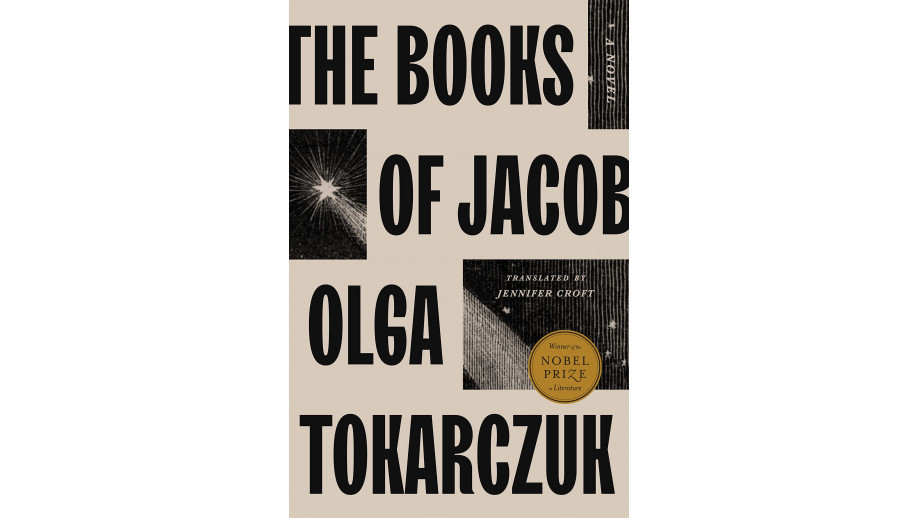 Olga Tokarczuk nominated for the National Book Award for the third time!

Olga Tokarczuk appeared on the longlist of nominees for the prestigious American National Book Award for the third time. In 2018, she made it to the finals of the competition with the novel Bieguni ("Flights") translated by Jennifer Croft; a year later, the nomination went to the translation of the book Prowadź swój pług przez kości umarłych ("Drive Your Plow Over the Bones of the Dead") by Antonia Lloyd-Jones, and this time, the jury recognised Księgi Jakubowe (“The Books of Jacob”). Jennifer Croft's translation has already received the Found in Translation award granted by the Book Institute, the Polish Cultural Institute in London, and the Polish Cultural Institute in New York.

The New Yorker magazine announced a longlist of nominees for the National Book Award in the category of "Translated Literature". This category of the award was created in 2018, and this is the third time Olga Tokarczuk appears among the nominees.

The longlist of nominees includes the following titles:

In the category ‘Translated literature’, publishers submitted a total of 146 books this year. The judges for this category are Nick Buzanski, Veronica Esposito, Ann Goldstein (chair), Rohan Kamicheril, and Russell Scott Valentino. The finalists will be revealed on 4 October. Winners will be announced live at the National Book Awards Ceremony on Wednesday, November 16.

Next: Międzynarodowa Konferencja Czeskiego Centrum Literatury Back to list