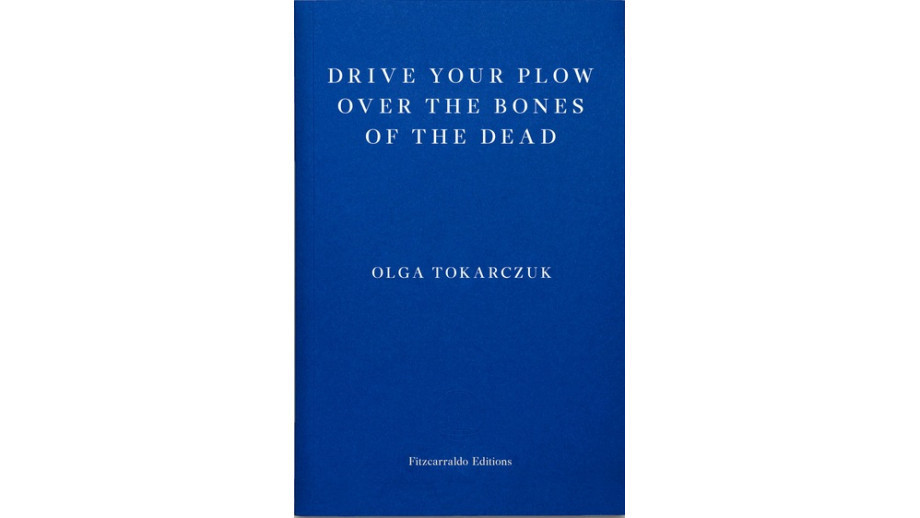 Drive Your Plow Over The Bones Of The Dead, the English translation of Olga Tokarczuk's novel by a Transatlantic Prize winner Antonia Lloyd-Jones, has made it onto the longlist of books nominated for this year's Man Booker International Prize. Last year, Olga Tokarczuk won this prestigious award for her novel Bieguni (“Flights”), translated by Jennifer Croft, which was published thanks to the support of the Book Institute within the ©Poland Translation Programme.

A panel of five judges, chaired by Bettany Hughes, a British author and journalist, nominated thirteen entries. Below you can find the complete longlist:

Next: Polish Book Institute at the International Book Fair in Paris Back to list