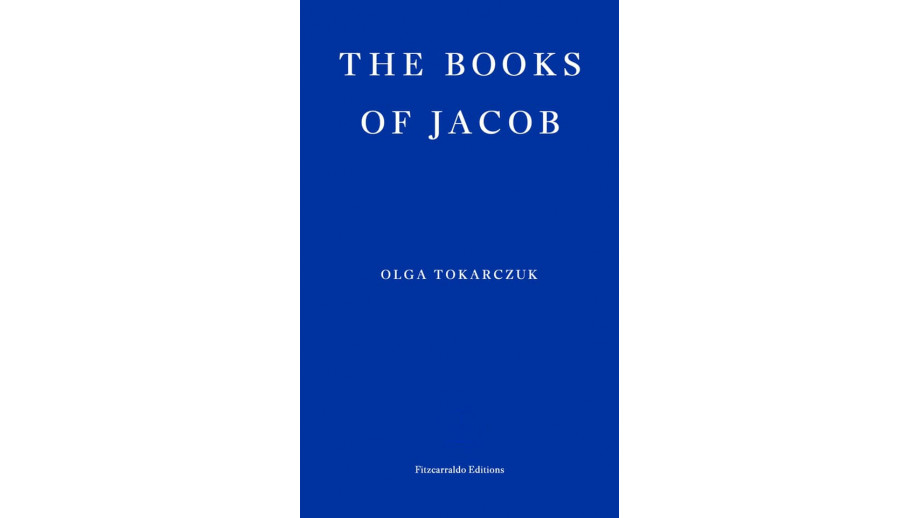 Olga Tokarczuk's Księgi Jakubowe ("The Books of Jacob") will be published in the UK on November 15, London-based publisher Fitzcarraldo Editions announced on Twitter on Friday.

The Guardian notes that the English translation will be finally published seven years after the Polish premiere of Tokarczuk's ‘magnum opus’. It will also be her first book published in English since 2018.

Tokarczuk said she was “very happy that at last, after many adventures and years of anticipation” that the book was set to appear in English. “For someone who writes in a so-called ‘minor language’, being published in English is like being launched into outer space. Once it happens, the work becomes available everywhere and to practically anyone. I hope that as a result my local, true story set in the 18th century will become a universal tale about crossing borders and the spirit of rebellion that’s always smouldering within humankind,” The Guardian quotes her as saying.

“Olga was very specific about the sensory aspects of the world she was depicting and, as always, careful to include the details of food, clothing, and other quotidian elements that make a world a world. I loved learning about these as I got to know each of the dozens of important characters in the novel whose stories I found so touching and illuminating,” said Jennifer Croft, the translator of The Books of Jacob, explaining why the English translation process took so long.

The Books of Jacob will be published in the US by Riverhead in February 2022.

Next: Bedside table #55. Anna Kamińska: I ruin books Back to list