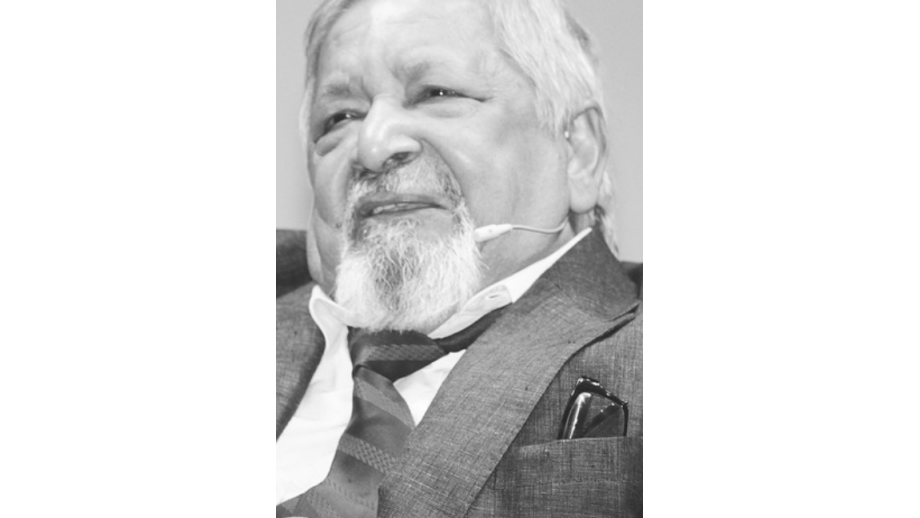 On Saturday, the BBC announced that V.S. Naipaul, an outstanding British writer and a Noble Prize-winning author in 2001, died at the age of 85. The novelist died at his home in London, surrounded by his family. He was the heir to Conrad and one of the most influential voices of contemporary literature.

The writer’s wife, Nadira Naipaul, called him a ‘giant in all that he achieved’ in a published announcement. She added that he died ‘surrounded by those he loved, having lived a life which was full of wonderful creativity and endeavour’.

Born in 1932 in Trinidad, to a family of Indian immigrants, Vidiadhar Surajprasad Naipaul began his writing career in the 1950s’ with novels about British colonial rule. These were The Mystic Masseur (1957) and The Suffrage of Elvira (1958), both kept an ironic style. He gained international fame thanks to the novel A House for Mr Biswas (1961) depicting England from the perspective of a newcomer from the colonies. The subsequent works by Naipaul touch upon a topic close to himself, the search of identity after leaving one’s homeland. In his later works, he was often compared to Joseph Conrad.

Some works, including Guerrillas (1975) or A Bend in the River (1980), are political works dealing with colonial and decolonisation issues and the difficult situation of ordinary people in developing countries. His subsequent books, such as The Enigma of Arrival (1987) and A Way in the World (1994) contain extensive autobiographical themes.

In 1971, Naipaul was awarded the prestigious British Booker Prize for a collection of short stories In a Free State. Soon after, he was recognised as one of the most remarkable British writers of the twentieth century. In 1989, Naipaul received a knighthood from Queen Elisabeth II.

Naipaul's work was noticed and highly appreciated by the Swedish Academy, which awarded him with the literary Nobel Prize in 2001. In the justification, the Nobel Committee stated that the prize was awarded for ‘incorruptible scrutiny in works that compel us to see the presence of suppressed histories’. The Academy also heralded him ‘Conrad's heir as the annalist of the destinies of empires in the moral sense’.