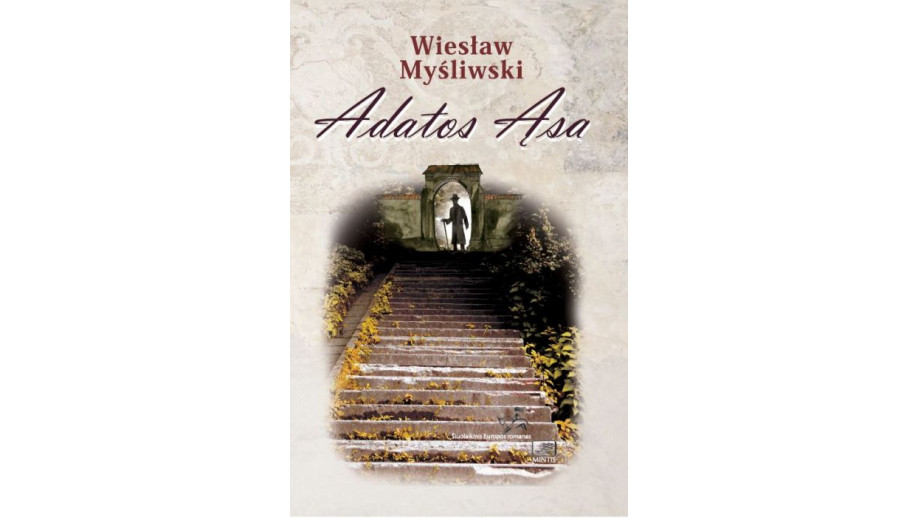 The Lithuanian Association of Literary Translators announced that Ucho igielne (Adatos ąsa, “The Needle's Eye”), translated by the outstanding translator Kazys Uscila, was declared the Translation of the Year 2020. The publication of the novel was supported by the Book Institute as part of the ©POLAND Translation Programme.

It was the readers who were to decide who would win the honourable winning title in an online vote which started on 16 April and ended on Thursday 6 May.

The Needle's Eye was 324 votes ahead of the translation of Virginie Despentes' novel Vernon Subutex 1: A Novel (translated by Paulius Jevsejevas).

This is not the first such recognition for Myśliwski in Lithuania. In 2013, in the vote of the Lithuanian Association of Literary Translators, the novel Traktat o łuskaniu fasoli (“A Treatise on Shelling Beans” was proclaimed the best Polish book of all time translated into Lithuanian, and two years ago, the Lithuanian Association of Literary Translators recognised Ostatnie rozdanie (“The Last Deal”) as Translation of the Year 2018. All three novels were translated by Kazys Uscila, while their publication was supported by the Book Institute under the ©POLAND Translation Programme.