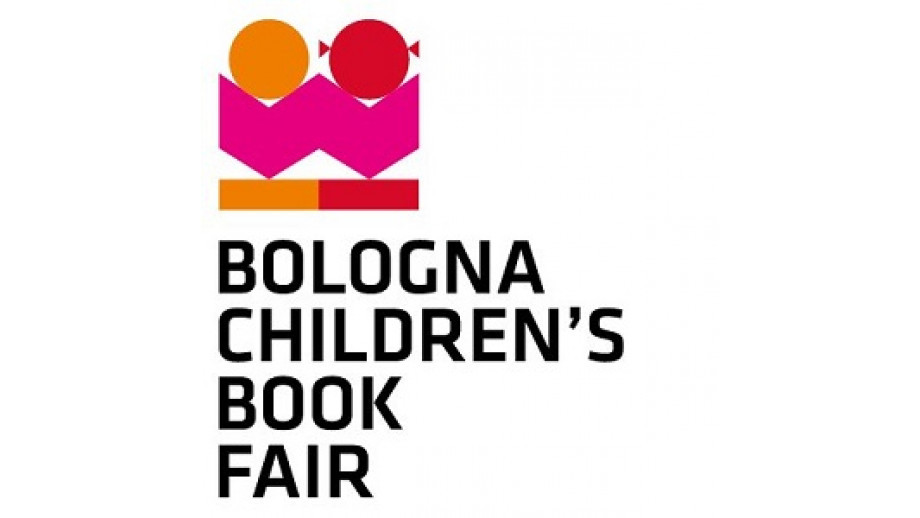 The organiser of the Bologna Children's Book Fair has confirmed plans to hold the book fair from June 14-17 and has opened registration for exhibitors, reports rynek-ksiazki.pl, citing “Publishers Weekly”.

The fair's programme includes the announcement of the BolognaRagazzi Award winners, the illustrators exhibition hall, and an exhibition for comics and graphic novels, which was to debut last year.

The fair is also expanding its virtual format, primarily in the form of the Global Rights Exchange platform, a digital rights trading platform which debuted last year.

Those exhibitors who were registered for the 2020 fair, which was cancelled, can use the fee paid last year for this year, and will also be extended an 8% discount on the cost of their booth. Should the in-person event be cancelled this year, all registration fees will be refunded.

This year's guest of honour will be the United Arab Emirates.

The Polish stand is organised by the Book Institute.

Next: “Śmieciogród” in French with the support of the Book Institute Back to list