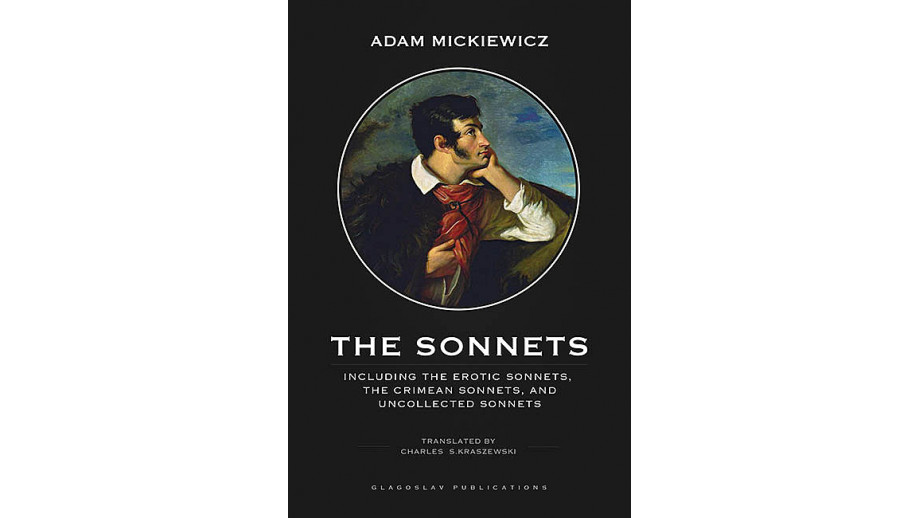 A translation of Adam Mickiewicz's sonnets was published in Great Britain. The sonnets were translated by Charles S. Kraszewski. The bilingual edition was supported by the Book Institute as part of the ©POLAND Translation Programme.