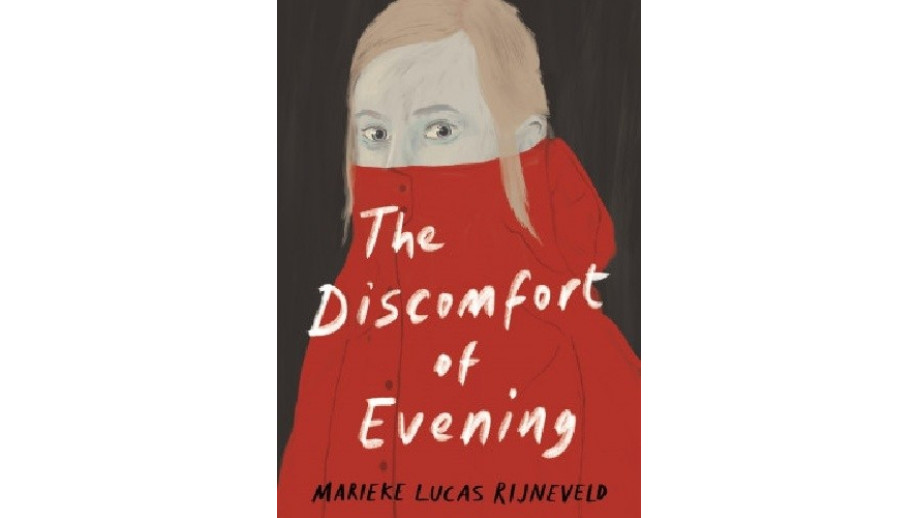 The 29-year-old Dutch author Marieke Lucas Rijneveld has become the youngest author ever to win the International Booker prize. The winning novel is their prose debut The Discomfort of Evening.

It is a story about a family that loses its eldest son, the story is told by a 10-year-old girl who tries to deal with the death of her brother. The Booker's jury emphasised the poetic language of the book and the original way of telling a story.

"The reader falls into this story and is not able to get away from it until the end. I envy everyone who is watching us today and who has not yet had the opportunity to read this book. I am at a loss for words to recommend it," said Ted Hodgkinson, chairman of the award jury, on Wednesday.

Marieke Lucas Rijneveld was born in 1991 and grew up in a farming family belonging to a Christian religious community that imposed strict rules on its members. Rijneveld describes themself not as ‘trans’, but as ‘in between’. “As a small child I felt I was a boy, I dressed like a boy and behaved like a boy. In adolescence, I wanted and tried to be a girl, but it turned out impossible. (…) It’s difficult for my parents to understand that I’m not the girl that they raised. It’s not in the Bible,” the writer told ‘The Guardian’.

"My family is too afraid to read my book," they said in an interview with ‘The Guardian’. “I hope that my parents will read it and understand it one day and be proud,” they added.

The protagonist of the novel, Jas, like the author themsleves, is brought up in a harsh family atmosphere. Her brother dies in an accident after she expressed her wish in a prayer that he should die instead of her sick beloved pet – a rabbit. Lost in grief, her family falls apart as she becomes involved in increasingly dangerous fantasies.

When Rijneveld’s debut novel, published in 2018, became a bestseller in the Netherlands, the writer decided to continue working on a dairy farm, although not that of their parents, where they grew up. “Farming gives me inner peace, keeps me grounded. The cows are my best friends,” they said in an interview with ‘The Guardian’. Receiving the prize on Wednesday, Rijneveld said: “I can only say that I am as proud as a cow with seven udders!”

The organisation of this year's International Booker Prize was influenced by the pandemic. The names of the winners were planned to be announced on May 19, but the organisers of the award decided that due to the pandemic, readers may have trouble getting to the nominated books. They stressed that a longer period of promoting them - from April to the end of August - would also help bookshops and publishers in the difficult, pandemic time.

The International Booker Prize has been awarded for 16 years, and four years ago, it was reformed and combined with the prize for a foreign novel awarded by ‘The Independent’.  Since the reform, Polish authors have been nominated three times - in 2017, Wioletta Grzegorzewska with Guguły (“Swallowing Mercury”) translated by Eliza Marciniak; in 2018, Olga Tokarczuk won the award with Bieguni (“Flights”), translated by Jennifer Croft; and a year later, she was in the final again, this time with Prowadź swój pług przez kości umarłych (“Drive Your Plow Over the Bones of the Dead”), translated by Antonia Lloyd-Jones.

Last year, the award was won by Jokha al-Harthi with her book Celestial Bodies translated by Marilyn Booth.

Next: Sarmatian Amazon Warrior from Texas. Commendation for Professor Ewa Thompson Back to list