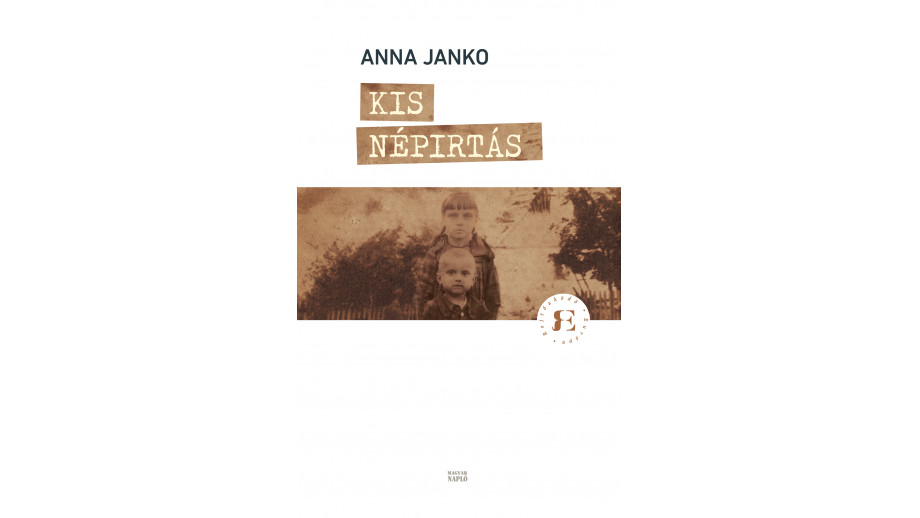 In Hungary, the translation of Mała zagłada (“A Little Annihilation”) by Anna Janko, translated by Klára Körtvélyessy, has just been published. The publication of the novel was supported by the Book Institute as part of the ©POLAND Translation Programme.

The book Kis népirtás, as reads the Hungarian translation of the book, has been published by Magyar Napló Kiadó publishing house.