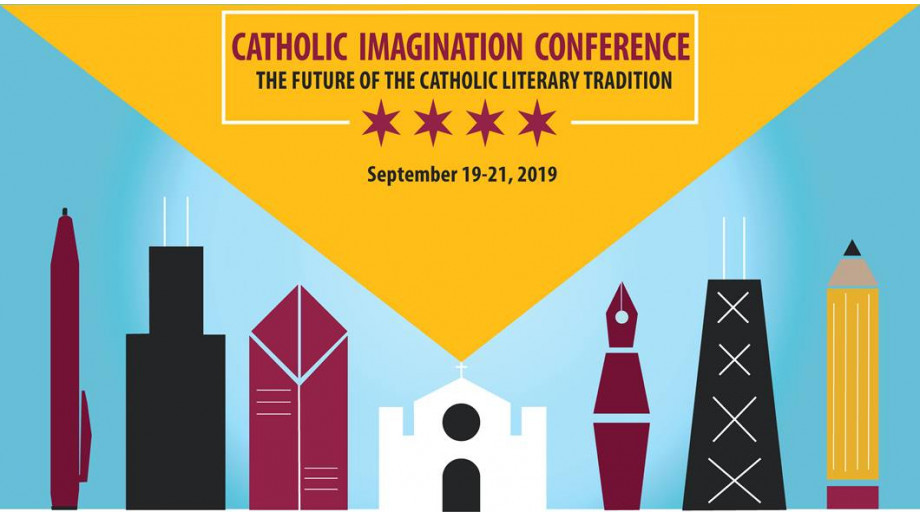 On Thursday, the international conference "Catholic Imagination. The Future of the Catholic Literary Tradition" started at Loyola University in Chicago. This year, it was attended by a strong Polish representation, including Krzysztof Koehler, Deputy Director of the Book Institute for Programmes.

The event is organised every two years and this year, the conference took place for the third time. Not only scientists, but also writers, poets, film and theatre artists, as well as journalists, publishers, and critics take part in the event. Over the course of the conference, they reflected on the condition of religious discourse in the post-religious world and representations of Catholic thought and practice in contemporary literature, art, and cinema.

The panel "Polish Religious Literature after Miłosz", which took place on Saturday, September 21st, was devoted especially to our native artists.

Detailed programme and extensive information about the event are available on the website: https://www.luc.edu/ccih/2019catholicimaginationconference/.

Next: Zofia Fabianowska-Micyk and Joanna Grochocka awarded at the International Book Fair – Publishers' Forum in Lviv Back to list