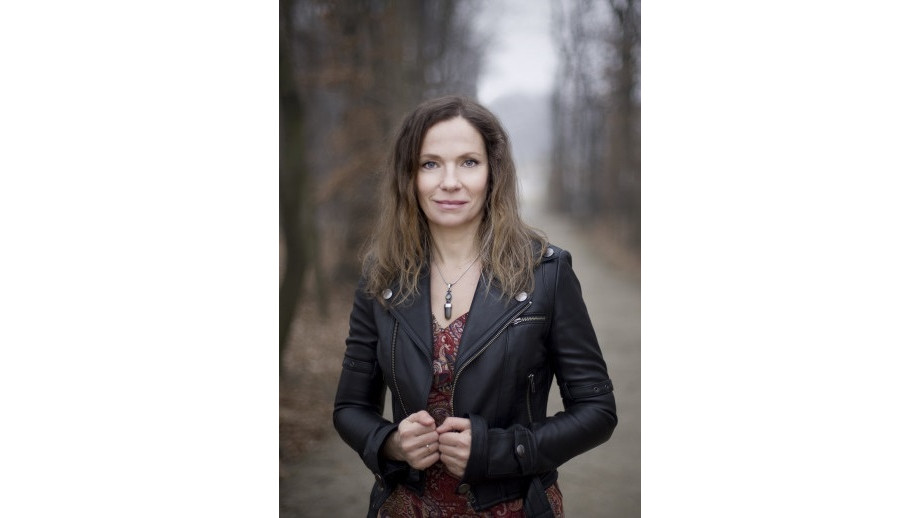 Joanna Bator and Terezia Mora were named winners of the Samuel Bogumił Linde Prize of the twinned cities of Toruń and Göttingen, the award committee announced on Monday. The award ceremony is scheduled to take place on 26th June at Toruń's Old Town Hall.

Since 1996, the Samuel Bogumił Linde Literary Prize has always been awarded to two authors, one from Poland and one from Germany, whose words “create ideals and values by connecting people, societies, and nations in a common conversation". It honours authors with outstanding achievements in such fields as poetry, prose, drama, essay writing, literary criticism, journalism, and translation.

The awards are decided by a jury made up of representatives from both twin cities. The award is presented alternately in Toruń and Göttingen. Each winner receives a financial award of EUR 5 000.

Mora was born in 1971 in Sopron, Hungary, into a German minority family. In 1990, she left for Berlin to study (Hungarian studies and theatre studies) and has lived in Berlin ever since. She is a writer, screenwriter, and translator. She writes her works in German, and she translates a lot from Hungarian into German. Translations of her books Seltsame Materie (“Strange Matter”) and Day In Day Out have been published in Poland.

The patron of the award, Samuel Bogumił Linde (1771-1847), born in Toruń, was a linguist, bibliographer, and educator. His most famous work is the 6-volume Słownik języka polskiego ("Dictionary of Polish Language"), first published in the years 1807-14.