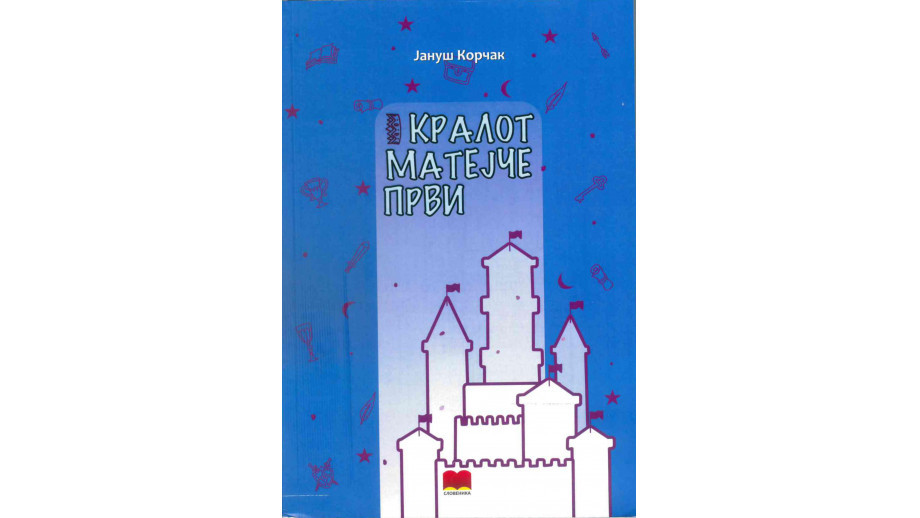 A translation of Janusz Korczak's novel Król Maciuś Pierwszy (“King Matt the First”) has been published in North Macedonia. The publication of Zdravko Stamatovski's translation was supported by the Book Institute as part of the ©POLAND Translation Programme.

The book “Кралот Матејчe Први”, as reads the title of the Macedonian translation of the book, was published by the capital's Slovenika Dooel Skopje publishing house.

King Matt the First is probably the best-known novel by the famous Polish-Jewish doctor, educator, writer, publicist, and social activist. It tells the story of a boy who becomes king after the death of his parents and, although at first he is treated as a child by those around him, he eventually proves his worth and becomes a real, independent ruler (including going to war and forming a children's parliament).

The novel King Matt the First is a literary reflection of Janusz Korczak's educational theories and practices. They consisted of treating children as equal partners, stimulating self-education and creating child-led, albeit completely serious, establishments and governing bodies.