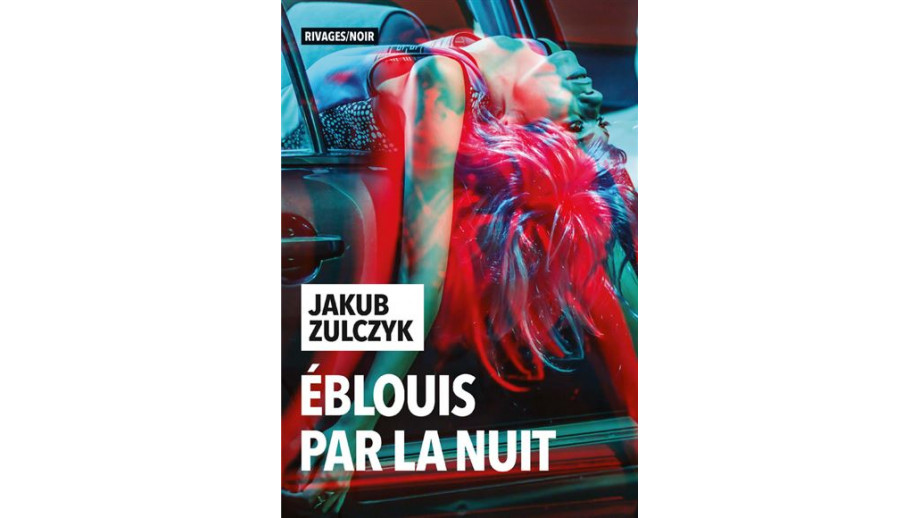 In France, the translation of Jakub Żulczyk's bestseller novel Ślepnąc od świateł (“Blinded by the Lights”) has just been published. The book has been translated by Kamil Barbarski.

The book Éblouis par la nuit, as reads the title of the French translation of the book, has been published by Éditions Rivages publishing house in Paris.

As part of the ©POLAND Translation Programme, the Book Institute supported the translation of Jakub Żulczyk's novels into English (translated by Marek Kazmierski, 2020) and Czech (translated by Michael Alexa and Jan Faber, 2020).

Next: „Vade-mecum” braci Quay w radiowej Dwójce Back to list