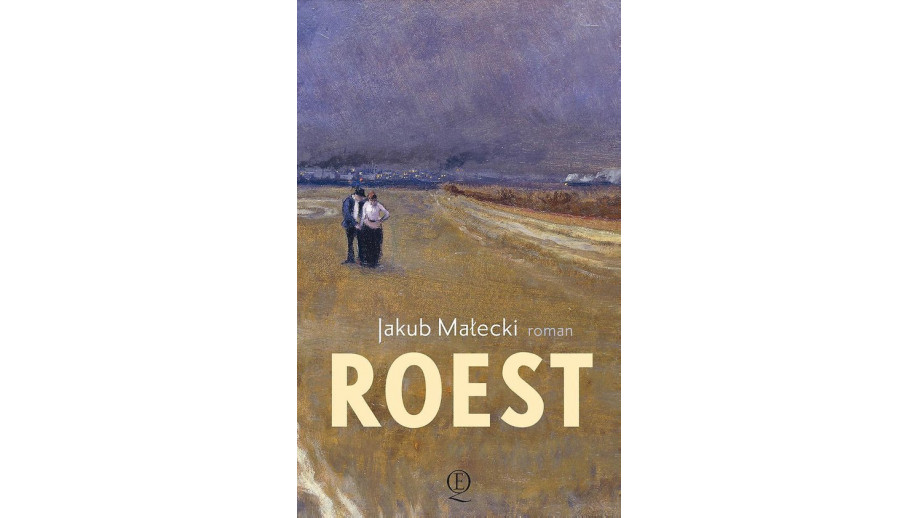 Jakub Małecki recognised in the Netherlands

The Dutch news service Blendle has published a list of ten books recommended by Dutch booksellers, which were published last year. Among the titles from all over the world, Jakub Małecki's Rdza ("Rust") made it onto the list.

The portal's ranking takes into account works of literature from around the world. The ranking was supposed to be not only a summary of last year, but also a kind of compensation for the fact that during the last 12 months, bookshops were less accessible to citizens than before.

Apart from Rust, there were nine other titles on the list, including A Promised Land by Barack Obama and Zondagsleven by Judith Visser.

Rust was translated by an outstanding translator, a winner of the Transatlantyk Award, Karol Lesman.

Next: Essays by Marek A. Cichocki in Czech with the support of the Book Institute Back to list