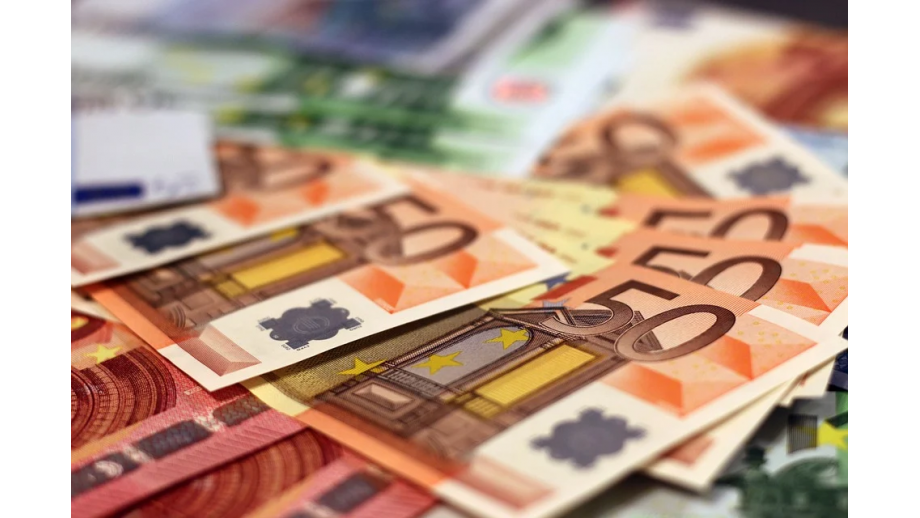 A billion euros of support for culture in Italy, which is in crisis due to the pandemic, was announced on Wednesday by the Minister of Cultural Heritage, Dario Franceschini. The majority of this amount will be allocated in the short term.

Presenting the information on support for cultural industry in the Senate, the head of the department explained that 1 billion euros is the sum of funds allocated within the governmental decree on aid for various industries and activities; 130 million in aid to cinemas and theatres and other funds for the representatives of this sector, furlough benefits, and allowances of 600 euros per month.

Franceschini announced that 80% of this amount will be made available immediately after the Council of Ministers has adopted a decree on the matter.

The head of the ministry, who is also responsible for tourism, reported on the government's preparation of non-refundable aid for this sector, which is in deep crisis. According to the statistics, about 40 thousand companies and over 140 thousand jobs are at risk.

Next: Digitalizacja na życzenie w Bibliotece Narodowej Back to list