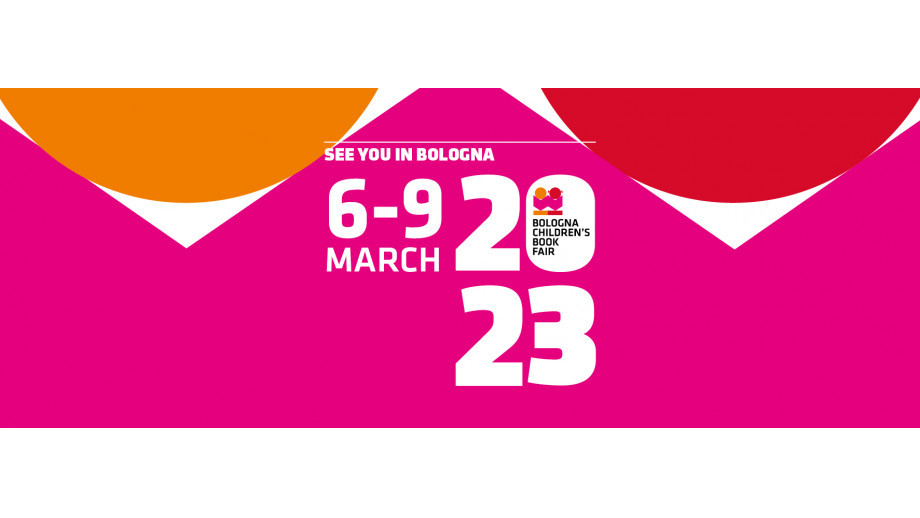 International Children's Book Fair in Bologna to include adult literature

The organisers of the Bologna Children's Book Fair have announced that they will also present a sector with adult literature for the first time in 2023. The change will mark the 60th anniversary of the fair, which falls next year.

“Our Centro Agenti Letterari (BCBF Agents’ Centre) has enjoyed great success over many years, and it seems a logical next step in its development that we welcome broader audience from rights trading communities. Offering new opportunities to the wider publishing industry is a great way of celebrating a milestone birthday for Bologna,” said BCBF director Elena Pasoli.

The exchange of rights is at the heart of the book fair. An important role in this important aspect of the publishing ecosystem is played by the Bologna Global Rights Exchange (GRE), a digital platform created during the pandemic, which allowed exhibitors and visitors to further present, discover, and exchange rights around the world, even though it was impossible to meet in person.

"This will make it easier for many professionals to choose Bologna," comments Paula Peretti of the Cologne-based Peretti Literary Agency for the Börsenblatt website. "But those who mainly trade in titles for adults will still tend to choose London."