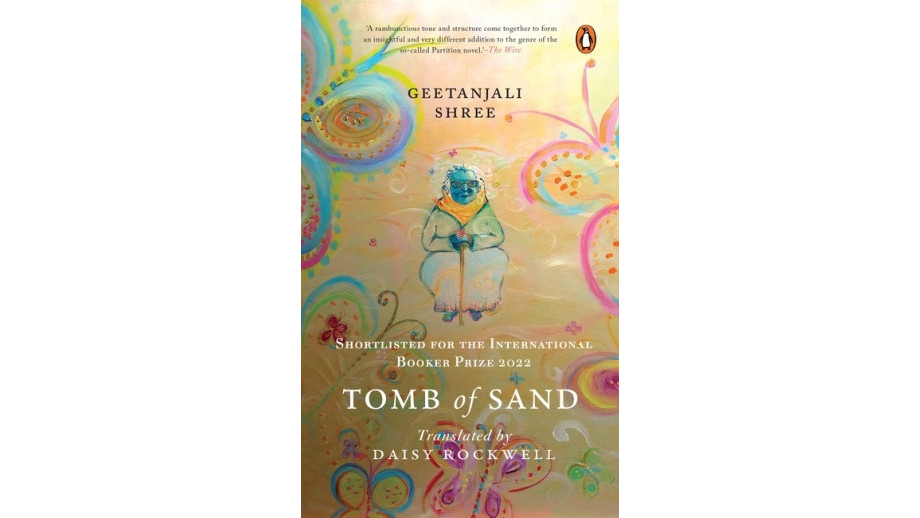 Indian writer Geetanjali Shree's novel Tomb of Sand, translated by Daisy Rockwell, was awarded the International Booker Prize on Thursday in London. Olga Tokarczuk's Księgi Jakubowe (“The Books of Jacob”) was one of the six shortlisted novels.

Tomb of Sand, published in 2018, is the fifth, and so far the latest novel by the author Geetanjali Shree who writes in Hindi. This is the story of an 80-year-old woman from northern India who becomes deeply depressed after the death of her husband, then recovers and finds a new lease of life. Her determination to defy social conventions embarrasses her daughter, who is used to considering herself the more "modern" of the two. Much to her family's dismay, she insists on travelling to Pakistan to confront the unresolved trauma of her teenage experience of the division of the former British colony into India and Pakistan.

As presented on the Booker Prize website, the book is "an urgent and timely protest against the destructive impact of borders and boundaries - whether between religions, countries or genders.”

The International Booker Prize has been awarded since 2005 to novels written in languages other than English, translated into English and published in the UK or Ireland. The prize, which currently stands at £50,000, is shared equally between the author and translator of the winning novel.

Olga Tokarczuk, whose The Books of Jacob made it to the final, has already received this award once - together with her translator Jennifer Croft. Her novel Bieguni (“Flights”) was awarded in 2018. The International Booker Prize complements the Booker Prize, awarded since 1969, which is currently awarded to any novel written in English and published in the UK, or Ireland.