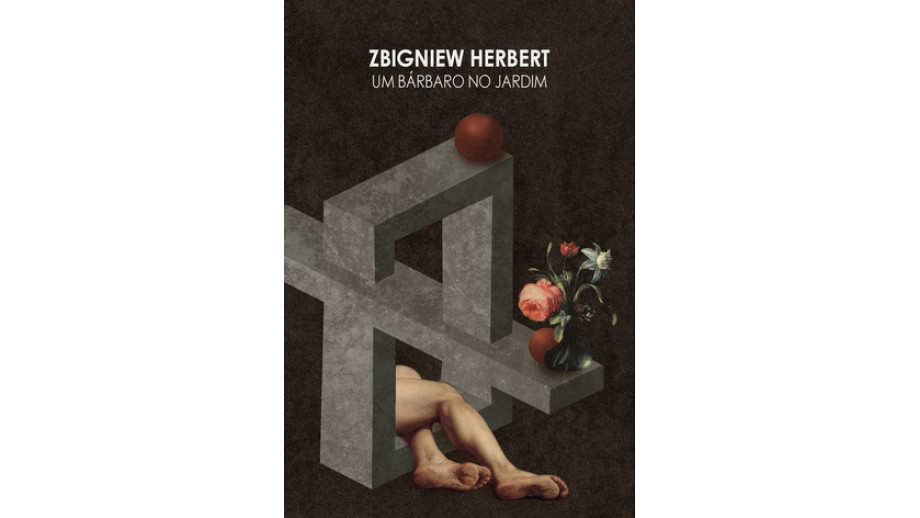 The translation of the classic collection of essays by Zbigniew Herbert, Barbarzyńca w ogrodzie (“Barbarian in the Garden”), translated by Henryk Siewierski, was published in Brazil. The publication was supported by the Book Institute as part of the ©POLAND Translation Programme.

Um bárbaro no jardim, which is the title of the Portugese edition, was published by the Brazilian publishing house Editor Âyiné, which is based in Venice.

Barbarian in the Garden is one of the most outstanding collections of essays of the second half of the 20th century. It was first published by the Czytelnik publishing house in Warsaw in 1962. The essays are devoted to the culture and art of Italy and France and were created as a result of Herbert's journey across Europe, which took place from May 1958 to April 1960. The author himself wrote, “The book I am handing over to the Publishing House will be a collection of notes from Italy and France. They will be devoted mainly to the issues of art, especially to earlier periods, less known in Poland. [...]

In the notes, I try to combine information with a direct impression, also taking into account the human background, landscape, mood, and colour of the places described.” In the author’s words, placed at the beginning of the book, he wrote, “In my understanding, what is this book? A collection of notes. A travel report. The first real journey through cities, museums, and ruins. The second one - through books on the places seen. These two visions, or two methods, interweave with each other'.