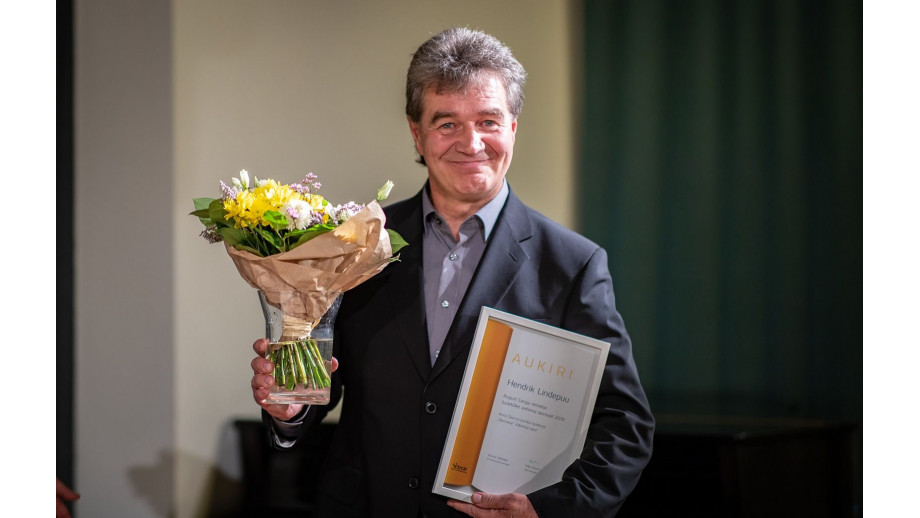 Six translators have been nominated for the award for the best translation of a poem. Together with Hendrik Lindepuu, the final was reached by Eda Ahi, Aare Pilv, Øyvind Rangøy, Livia Viitol, and Märt Väljataga.

The August Sang Award amounts to €2,000 and is awarded for the translation of one poem, but, in fact, it also shows the appreciation of the translator's work.

This year, the Book Institute honoured Hendrik Lindepuu with the Transatlantyk Award, the most prestigious award for translators of Polish literature into foreign languages.