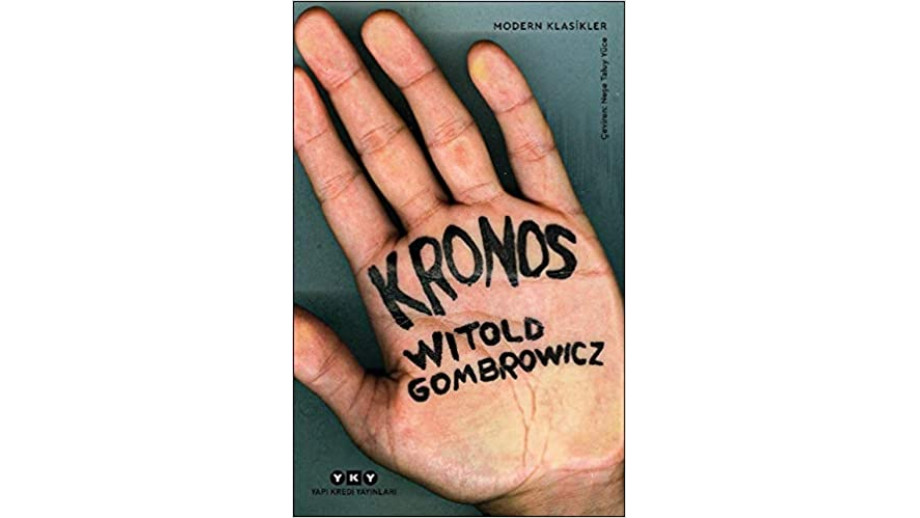 A translation of Witold Gombrowicz's Kronos has been recently published in Turkey. The book was translated by Neşe Taluy Yüce. The publication was supported by the Book Institute as part of the @POLAND Translation Programme.

Kronos was published by one of the largest Turkish publishing houses, Yapı Kredi Yayınları in Istanbul.

Kronos is a book of very private, often intimate records made by Gombrowicz over several decades. The writer tries to reconstruct a bygone time and look at his own life as a chronological series of events. In this way, a special timeline was created, showing the artist's entire life in its complexity.