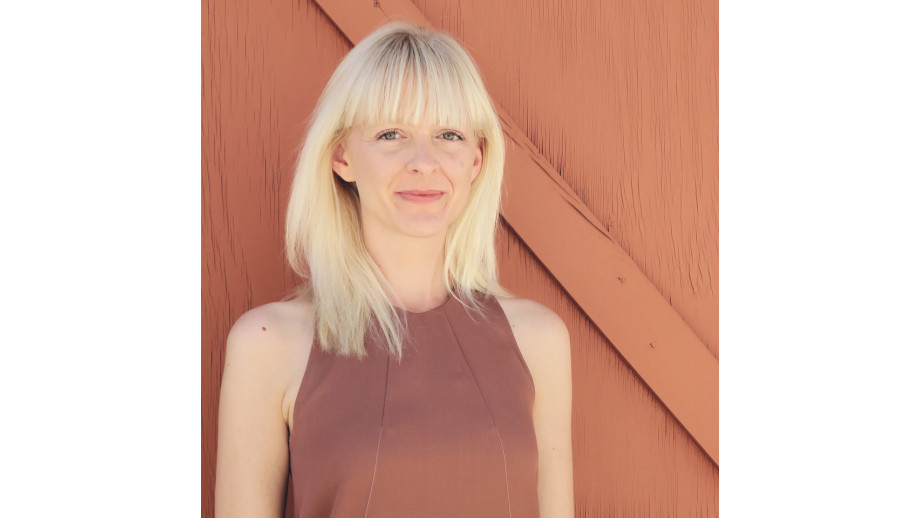 2021 was remarkably prolific for the Polish literature in translation, with some excellent Polish books published in English, ranging from classic to contemporary literature, prose, and poetry. Talented new and renowned translators made their way both to the longlist and shortlist. For this year’s FiTA edition, the jury chose to recognize Jennifer Croft for her excellent English translation and rendering of the diversity and complexity of Olga Tokarczuk’s opus magnum about which Dwight Garner, a literary critic for The New York Times wrote: ” (…) The Books of Jacob is an unruly, overwhelming, vastly eccentric novel. It’s sophisticated and ribald and brimming with folk wit. It treats everything it bumps into at both face value and ad absurdum. It’s Chaucerian in its brio. … This novel’s density is saturnalian; its satire nimble; academics will tug at its themes, as if they were pinworms, for decades. (…)”

As Anna Zaranko, one of the jurors of the FiTA 2022 edition says about the winning translation: “Jennifer Croft’s translation rises brilliantly to the considerable challenge of sustaining the registers and many voices making up the enormous cast of characters in this demanding novel. The tone and range of perspective is handled with sensitivity, wit and conviction.”

Another juror of FiTA 2022 edition, Megan Thomas, said: “Jennifer Croft’s translation of The Books of Jacob is both a great accomplishment, and an enthralling reading experience. The sheer size of the project and the effortless-seeming artfulness that Jennifer Croft brings to the prose is really breath-taking.”

First published in Polish in 2014, The Books of Jacob is “Olga Tokarczuk’s portrayal of Enlightenment Europe on the cusp of precipitous change, searching for certainty and longing for transcendence. In the mid-18th century, as new ideas begin to sweep the continent, a young Jew of mysterious origins arrives in a village in Poland. Before long, he has changed not only his name but his persona; visited by what seem to be ecstatic experiences, Jacob Frank casts a charismatic spell that attracts an increasingly fervent following. In the decade to come, Frank will traverse the Hapsburg and Ottoman empires as he reinvents himself again and again. He converts to Islam and then Catholicism, is pilloried as a heretic and revered as the Messiah, and wreaks havoc on the conventional order with scandalous rumours of his sect’s secret rituals and the spread of his increasingly iconoclastic beliefs.”

JENNIFER CROFT is an American author, critic and translator who works from Polish, Ukrainian and Argentine Spanish. With the author Olga Tokarczuk, she was awarded the 2018 Booker International Prize for her translation of Flights. In 2020, she was awarded the William Saroyan International Prize for Writing for Homesick, which was originally written in Spanish in 2014 and was published in Argentina under its original title, Serpientes y Escaleras. In addition to being a translator, Jennifer Croft is also an accomplished writer. In 2022, she became a recipient of a prestigious Guggenheim Fellowship in Fiction.