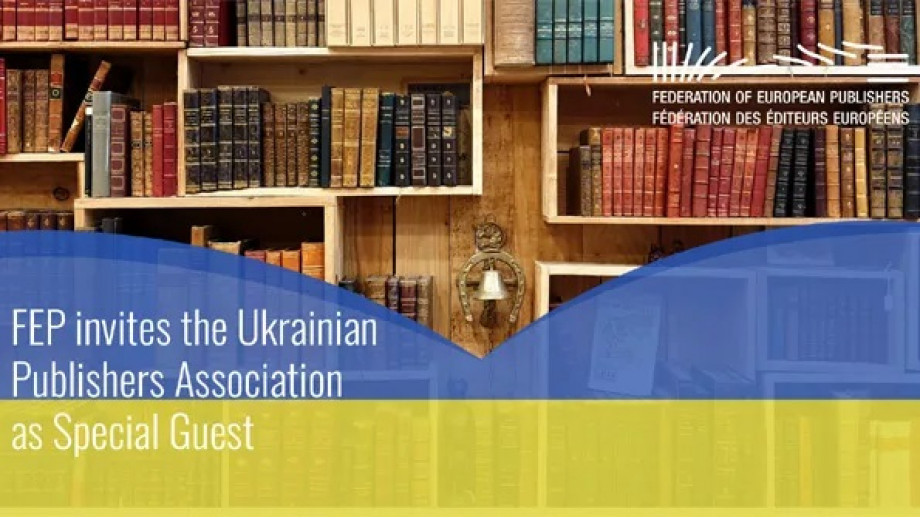 The Federation of European Publishers (FEP), which brings together associations from all 27 countries of the European Union and the UK, has invited the Ukrainian Publishers and Booksellers Association (UPBA) to be a Special Guest of FEP. In this way, European publishers want to express their solidarity with their fellow publishers from Ukraine.

Since the very first day of the war, the Federation of European Publishers has condemned the attack. The statement, which was published after Russia's invasion of Ukraine, said " Our thoughts are with the people of Ukraine and of the region, and especially with our colleagues; authors, translators, publishers, booksellers, and librarians. Keep writing, translating, publishing, and giving access to books. Even if they are a fragile rampart against the bombs, books and reading are essential to democracy.”

Next: Tegoroczne Gdańskie Targi Książki we wrześniu Back to list